EDMONTON -- The parents of a young girl with cystic fibrosis are asking for the return of their daughter's specialized bicycle.

On Saturday while the family was camping, someone broke into their garage and stole the bike.

A nearby video camera caught the suspects in the act. 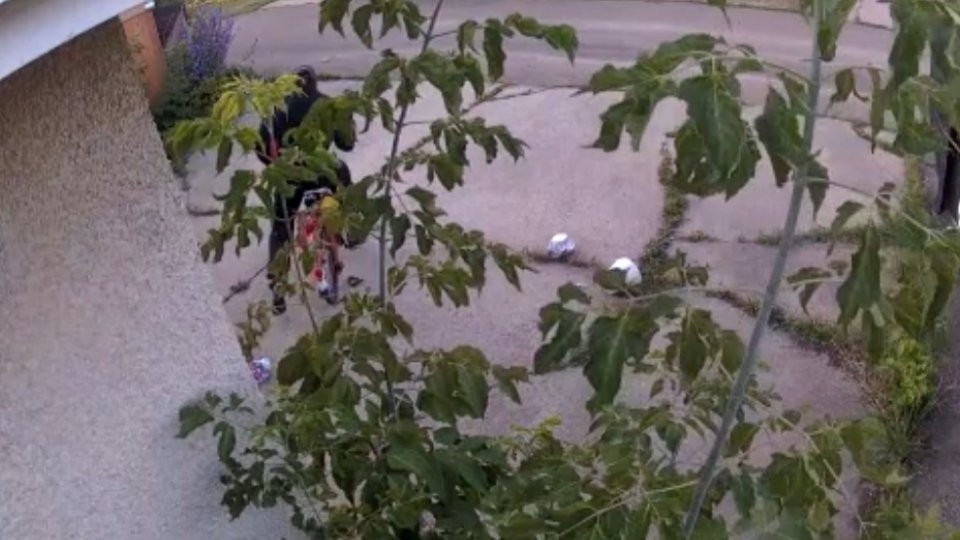 The bike is worth about $750 and was modified for a more comfortable ride.

The family says replacing the stolen bike will be is nearly impossible because its design was discontinued by the manufacturer.