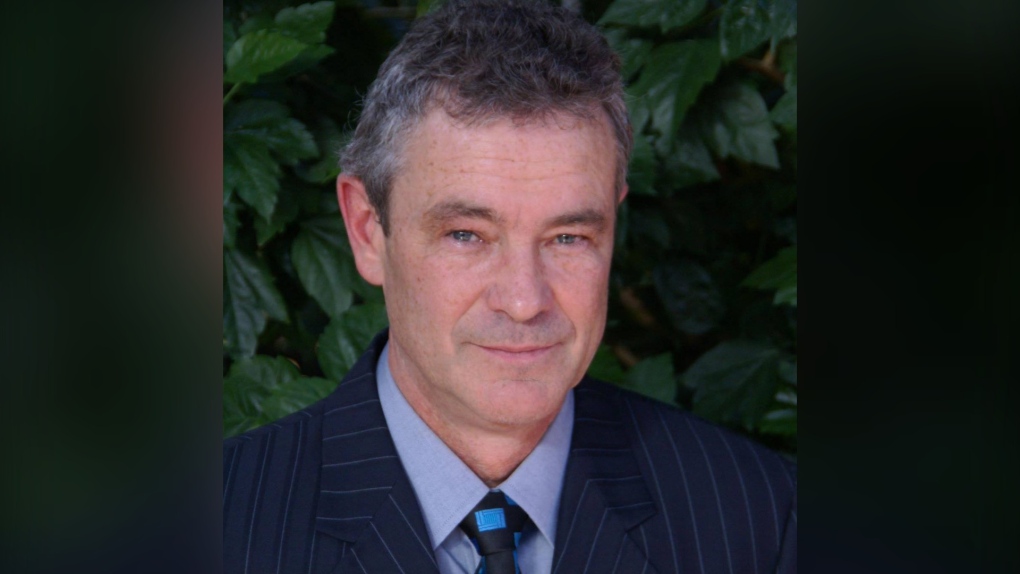 The field of candidates campaigning to be Alberta's next premier and United Conservative Party leader will lose one runner.

Bill Rock, the mayor of Amisk, announced on social media Saturday that he intended to withdraw his name as a registered UCP leadership contestant with Elections Alberta.

The leadership contest rules define an official candidate as gathering at least 1,000 signatures of party members with representation from the five provincial regions and raising $175,000 in three installments.

The first installment of $50,000 and a $25,000 "good conduct and compliance" deposit are included as part of the application to join the competition. That is required by July 20.

"It is with great regret that we have not been able to reach the benchmark to complete our application for the leadership contest in the United Conservative Party race," Rock said.

Rock said he gathered a "great number" of petition signatures but could not raise enough funds.

"We were also not able to secure sufficient support from our rural constituency associations and without their support, we feel our bid to win the leadership would have missed the mark," Rock added.

"This does not mean that I will not continue to advocate for rural Alberta. I will continue to be in the back of the room and raise my hand and ask the tough questions of our provincial and federal governments on tough issues that we face."

Amisk is a village in east-central Alberta, approximately 220 kilometres southeast of Edmonton.

CTV News reached out to Bill Rock for comment.

Nine other contestants have registered their intention to run in the leadership race with Elections Alberta, including former Wildrose party leader Danielle Smith and former finance minister Travis Toews.

A new leader is expected to be chosen on Oct. 6.