Biologist in hospital after cougar attack near Grande Prairie 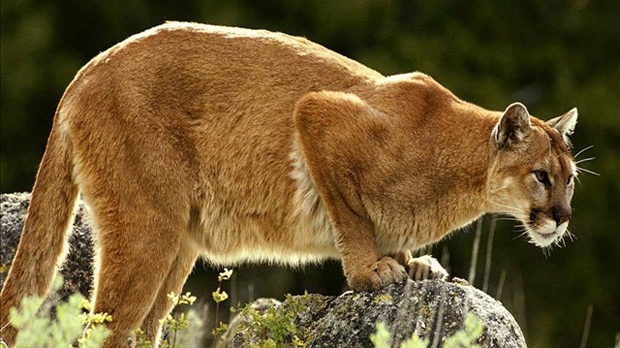 Officials with Alberta Environment and Sustainable Resource Development said a provincial biologist was in hospital after being attacked by a cougar.

“One of our colleagues was attacked by a cougar,” Jamie Hanlon with Alberta Environment and Sustainable Resource Development said. “She received first aid from colleagues at the camp, then was transported to hospital in Grande Prairie.”

Officials told CTV News the woman was part of a group of seven researchers who were compiling a ‘Fisheries Sustainability Index’.

No further information was released on her condition, although officials said she was able to communicate with family members and hospital staff.

At last word, a team of Fish and Wildlife officers were tracking the cougar, which will be euthanized if found.