Alberta is the latest Canadian province to have found avian influenza, or bird flu, in another species.

Cases of bird flu have been confirmed in skunks in the Vegreville-Wainwright-Lloydminster area in east-central Alberta, according to the province's wildlife disease specialist.

"[Avian influenza] was brought into the province in early April in migrating waterfowl, primarily the geese. As a number of geese died, we started getting reports about a number of dead skunks," Dr. Margo Pybus told CTV News Edmonton.

The skunks tested negative for rabies and positive for bird flu.

They are the only other species so far that Alberta has confirmed had avian influenza, although lab tests are pending for some young foxes, as well.

Ontario, Manitoba and Saskatchewan have all confirmed avian flu cases in foxes, according to Pybus' sources. 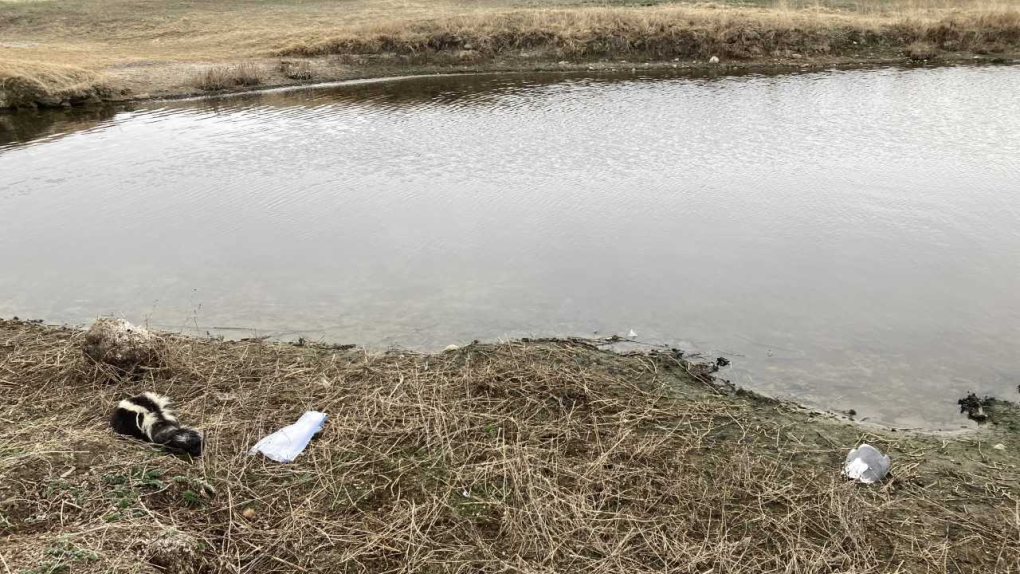 She called the recent virus strain – which first showed up in Atlantic Canada in late 2021 – "hotter than usual."

Some affected wild birds have turned up at the Strathcona Raptor Shelter, which is run by the Alberta Society for Injured Birds of Prey east of Edmonton.

Roseanna Gullekson, assistant director of the shelter, said it had never been brought a bird flu case before this year.

But since mid-April, the shelter has received seven birds which all displayed the same disconcerting signs of avian influenza: balance issues, spinning, and – the "dead giveaway" – a tilted head.

"The tricky thing is we can't test them until they're dead to confirm whether or not it's bird flu," Gullekson said.

"Anything that comes in with [central nervous system] issues comes in with a story. The red tail hawk that came in first was hit by two cars. So, right off the bat, you know, maybe that's what's causing the head tilt or the balance issues – concussion, right? It's not strange for that. But the spinning in circles is."

On Wednesday, she was caring for a mature bald eagle that was believed to be sick with bird flu. A vet found no signs of trauma. However, its head was almost constantly swivelled, sometimes completely upside down. 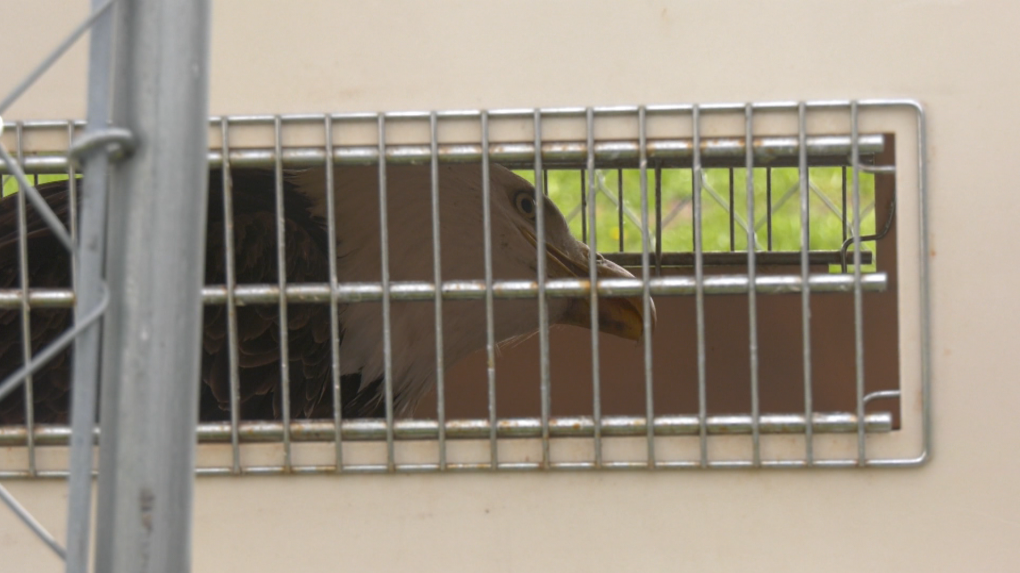 There is little recourse if it does have bird flu, so the shelter is keeping him in an animal crate with the hope that the forced rest enables him to recover.

"It's hard to know whether it feels safe, you know," Gullekson said before shrugging. "No predators are going to eat him, free food, breakfast in bed, basically. It could be worse."

The eagle, unlike all of the other probable avian influenza cases the shelter has taken in, had been showing signs of improvement. The mortality rate for avian influenza in raptors is 95 per cent.

OUTBREAK BELIEVED TO BE ON DECLINE

Since April 3, Alberta has found 86 probable cases of avian influenza. Most cases have been found in Canadian geese, red-tailed hawks, and great horned owls.

The most severe kind of avian influenza can only be confirmed by the national lab. As of Thursday, the Canadian Food Inspection Agency was tracking 28 "infected premises" in Alberta where either commercial or small flocks (both poultry and other kinds of birds) were sick with highly pathogenic avian influenza (HPAI).

While some strains have the potential to be passed to humans, the Alberta government says there is very low risk to human health and food safety.

Alberta's outbreak is also believed to be on the decline.

"In other places that have already had their outbreaks, when the geese moved off, then the avian influenza seemed to disappear," Pybus told CTV News Edmonton. "Certainly the numbers of dead birds and dead skunks in Alberta has tailed off a little bit in just the last seven to 10 days, so we're thinking that it is on the downward side."

But, she noted, since this is a new version of avian influenza, it's not known what will happen in the fall, when outbreaks are atypical. 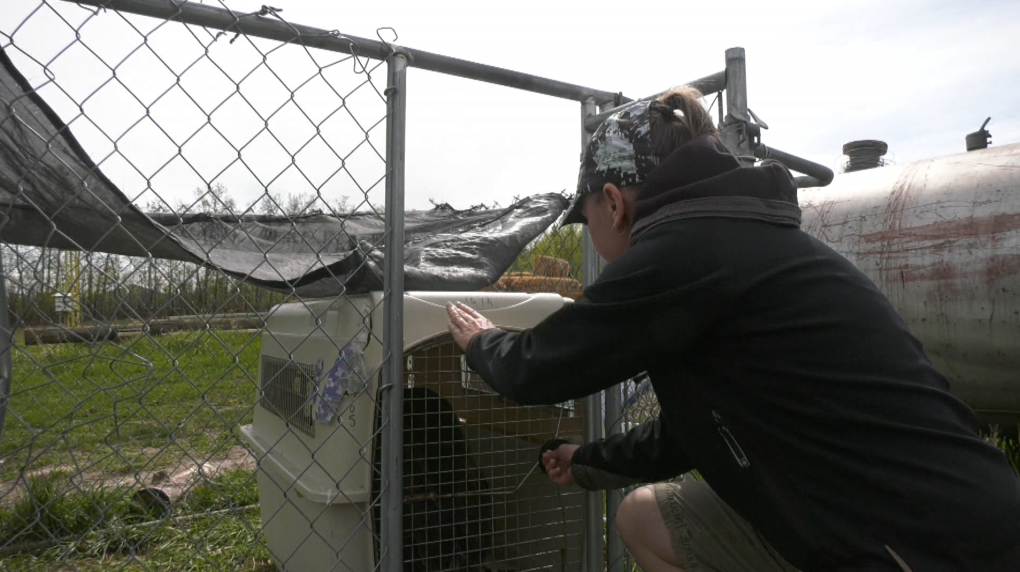 While there is low risk to humans, anyone who is handling a dead bird is advised to wear gloves, if handling the animal is unavoidable.

Both Pybus and Gullekson said cleaning up infected carcasses to prevent other animals from eating them is the best course of action.

Agriculture producers are advised to be aware of the early clinical signs, and prevent contact between wild animals and domestic flocks.