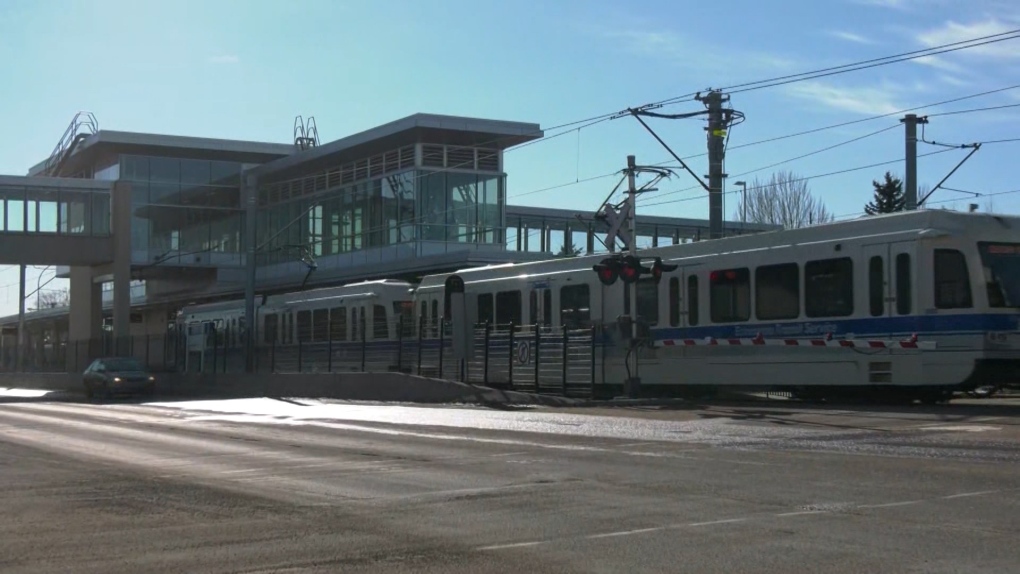 EDMONTON -- The Edmonton Police Service is investigating after a young Black Somali woman wearing a hijab was threatened by a man at the Century Park LRT Station on Feb. 17.

EPS did not release more details about the incident, but the National Council of Canadian Muslims (NCCM) said the victim, only identified as M.W., was waiting at the station when a man approached her gesturing towards her with a fist, swore at her, and threatened to physically assault and kill her.

"In that moment I felt helpless and afraid for my life," said M.W. in a statement from NCCM. "There was no security around nor did anyone come to my rescue."

M.W. says she was assisted by an ETS bus driver and Peace Officers after the incident.

The NCCM said they are deeply concerned after this attack, and are calling for "a review of internal policies and procedures that deal with the reporting of such incidents and intake by police officers."

The EPS Hate Crimes and Extremism Unit has met with the young woman to offer support, police said.

'THESE BEHAVIOURS ARE UN-EDMONTONIAN': MAYOR

The young woman reached out to Don Iveson two days later and told him about the incident at the LRT station.

In a statement, the mayor said he connected her with the NCCM and urged her to report the incident as a hate crime. Iveson says he's angry this happened to M.W. in Edmonton.

"No Edmontonian should feel that their safety is at risk while taking transit, and particularly based on identity or appearance. Of course this incident is particularly concerning given other recent assaults targeting Black Muslim women wearing hijabs," said Iveson.

Iveson condemned the behaviour, saying racism, misogyny and Islamophobia are unacceptable in Edmonton.

"These behaviours are un-Edmontonian, though clearly there are individuals here who have not gotten the message. Muslim women deserve to feel safe in our city — and I’m deeply troubled that these incidents have engendered fear for M.W. and other women in our city," said Iveson.

He says his office has been in touch with ETS officials, and has been assured the incident is being taken very seriously and all steps were followed to support the victim.

This is the fifth time since December that a woman of colour has been attacked either physically or verbally in Edmonton.

"EPS wants to remind the public to be vigilant, and report any suspicious activity to police. If you see person(s) at risk, contact police immediately. If you can safely render aide to the victim, please do so and stay with the victim until police arrive," EPS said.