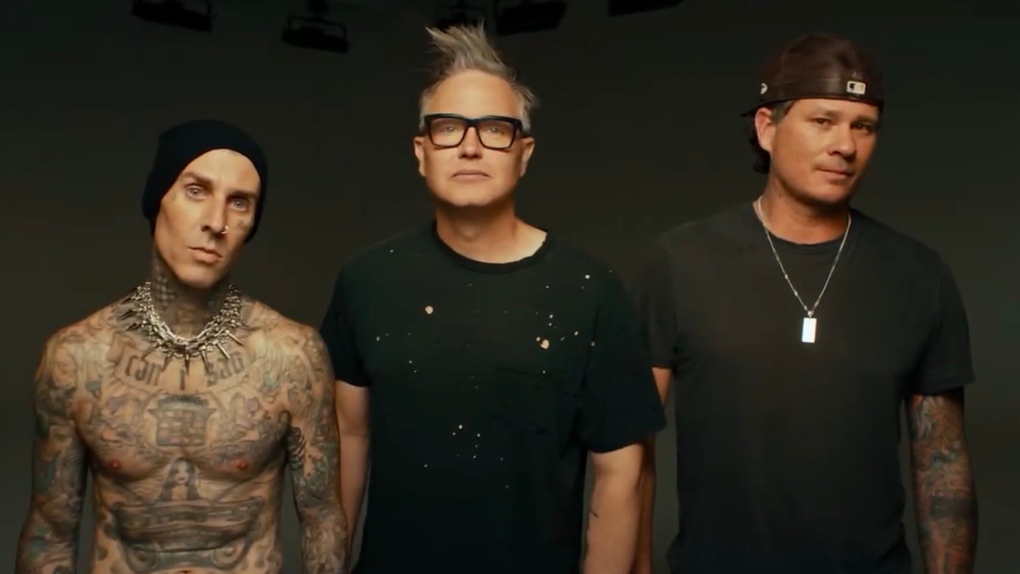 One of the most iconic pop punk bands of the late 90s and early 2000s is back together and headed for Edmonton and Calgary.

"What if I told you that we just made the best album of our career," DeLonge wrote on Twitter.

The band's new song "Edging" is due out Friday.

Blink-182 will play Rogers Place in Edmonton on June 29 and Scotiabank Saddledome in Calgary on June 30. Tickets for both shows go on sale starting on Wednesday.

After a radioactive capsule went missing in Australia, could the same happen in Canada?

After a tiny radioactive capsule went missing in the Australian outback, an expert in Canada says the likelihood of the same happening in this country is unlikely, given our strong regulations governing the handling of radioactive materials.

As Black History Month gets underway, Canada Post has unveiled a new stamp honouring Chloe Cooley, a young Black woman who was known to challenge her enslavement in the late 18th century.