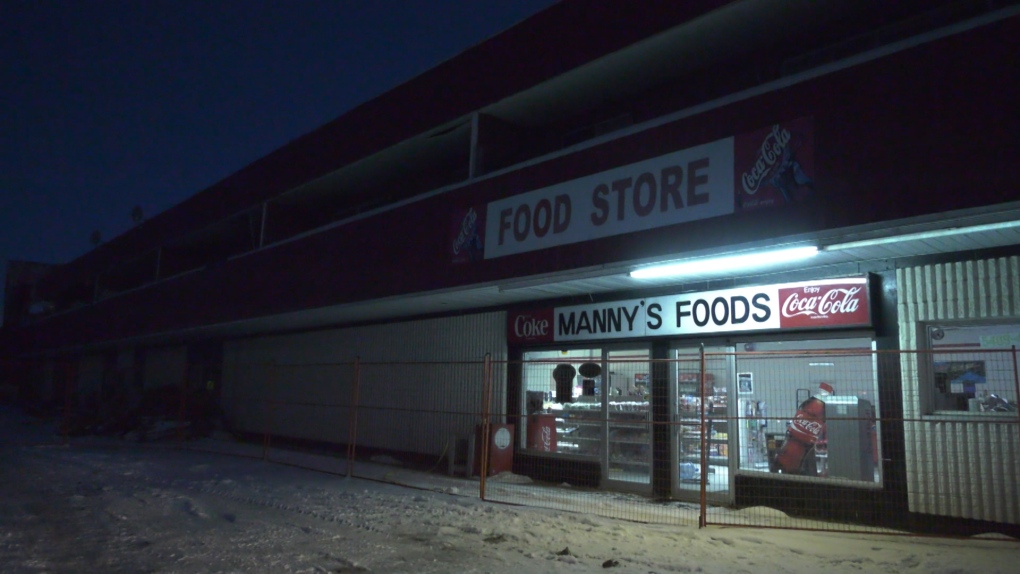 RCMP say a body was found in the fire wreckage of a Wetaskiwin motel on Jan. 23, a week after the blaze.

EDMONTON -- A body has been found in the rubble of a Wetaskiwin hotel that served as low-income housing and shelter until a fire on Jan. 14.

The human remains were found on Jan. 23, more than a week after the midnight blaze at Manny’s Hotel at 54 Street and 40 Avenue.

“After the fire was extinguished, the extreme cold weather hindered efforts to examine the scene and conduct an investigation into the cause of the blaze. By Jan. 20, crews had managed to thaw enough ice to begin an examination of the scene which has lasted several days,” a statement from RCMP read.

On that day, investigators also ruled the cause of the fire “suspicious.”

An autopsy was done on Friday, though police said neither the victim’s identity nor cause and manner of death have been determined.

The RCMP’s Major Crimes Unit is helping with the investigation.