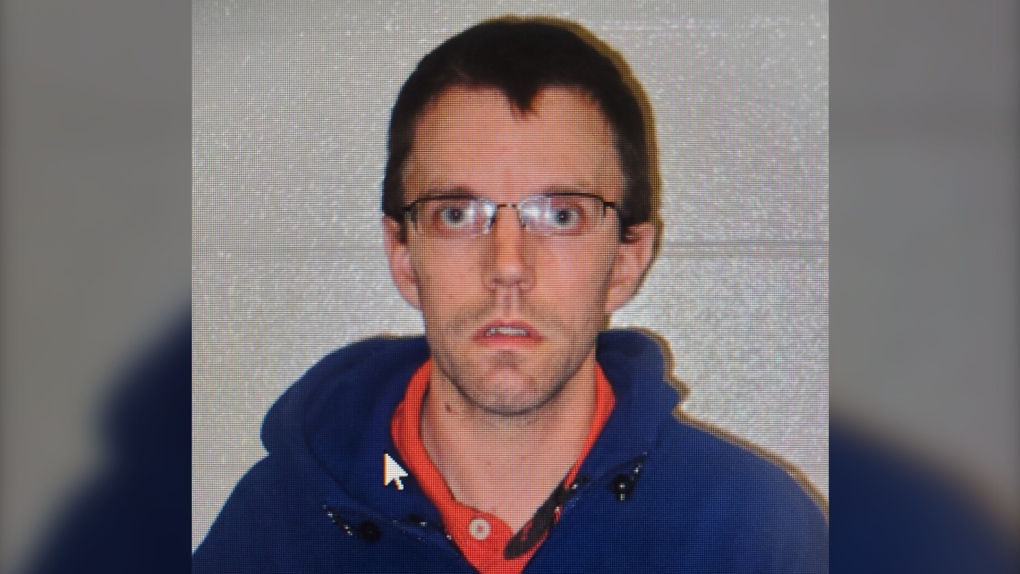 A Bonnyville man is facing charges of sexual assault and extortion after a 10-month investigation, Mounties claim.

Christopher Brian Godfrey, 44, is also charged with fraud over $5,000.

Mounties are asking anyone who sent money to Godfrey to contact them.

Godfrey was released on bail following a judicial hearing with a number of conditions: not to possess any weapons, not to have a computer in his home, and to only use the telephone function on his phone except for work purposes, police say.

Godfrey is scheduled to appear in Bonnyville Provincial Court on Feb. 22.

Calgary police said in a statement issued Monday they have identified a suspect wanted in an incident that resulted in the death of a Calgary mother of five.