EDMONTON -- An Edmonton man is honouring the memory of his dog Princeton with a book about their travels across western Canada together.

Fong adopted his dog in 1999 and Princeton became an integral part of life on his poultry farm. 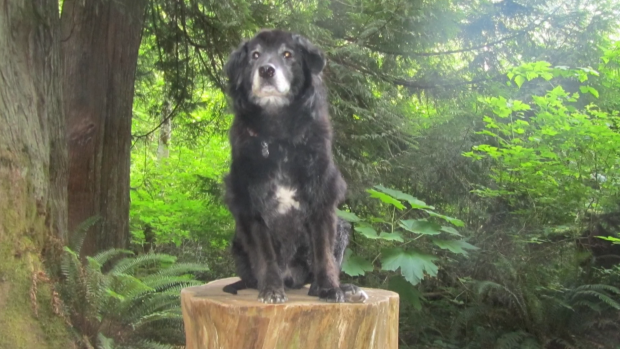 But then, the border collie cross developed a limp. Princeton was diagnosed with cancer and given just six weeks to live.

"It’s one of those cancers that has the worst potential prognosis," Dr. Louis Kwantes at the Park Veterinary Centre told CTV News Edmonton.

Fong was told Princeton could possibly buy another year with chemotherapy and an amputation.

Surely, Princeton adapted well – better than Fong says he did.

But wanting to savour every moment left together, Fong and Princeton hit the open road.

"Some of the happiest times of my life were travelling with Princeton in this van," Fong said. 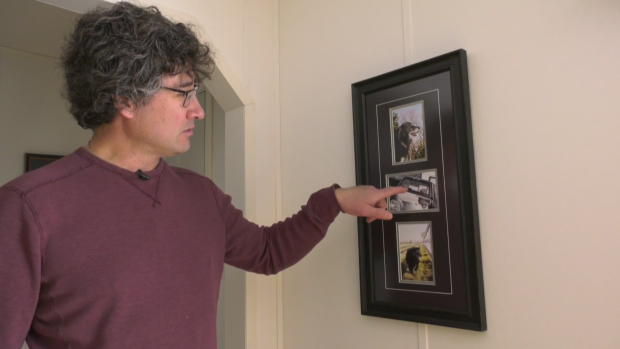 "It made it even more special for me that we spend that time together."

Together they travelled more than 6,500 kilometres around western Canada, meeting new people, seeing new places and indulging a pup who loved truck rides.

Princeton not only outlasted the veterinarian's expectations and survived two more bouts of cancer becoming one of the longest-known survivors of canine osteosarcoma, but died of old age in his 18th year.

"He was a dog that was a profound survivor," Fong said.

A photo of Princeton hangs in Kwantes' office at the Park Veterinary Centre to this day.

"The combination of the commitment and the special dog that Princeton was, the special man that Terry is, altogether ended up with a very positive result," the vet said.

Fong sees his book as a continuation of his and Princeton's story. 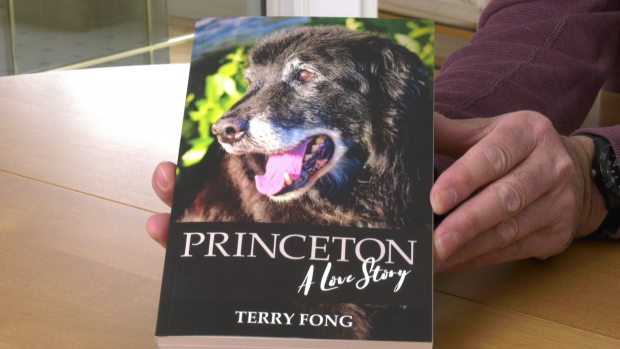 "Princeton is continuing his travels, that’s why I look at it."

With a report from CTV News Edmonton's Amanda Anderson