By the numbers: How far is Canada from meeting climate targets? 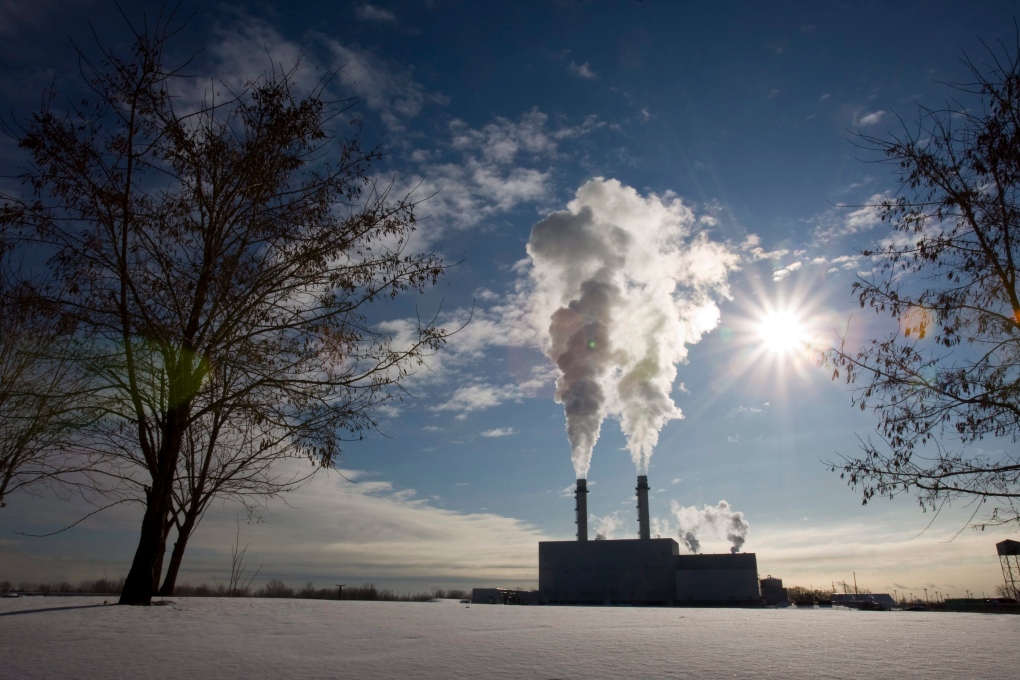 Smoke pours from the stacks at the Portlands Energy Centre in Toronto on Thursday, Jan. 15, 2009. (Frank Gunn / THE CANADIAN PRESS)

Climate change has become a major issue during the 2019 federal election campaign, dominating a significant part of debates and drawing thousands of voters to the streets as part of climate strikes.

Canada has already failed twice to meet previous targets to reduce emissions, such as those in the 1992 Rio target and 2005 Kyoto target.

CTV News Edmonton took a dive through the numbers to see how Canada is stacking up in the fight against climate change.

HOW FAR ARE WE FROM REACHING THE PARIS TARGET?

In 2017, the most recent data available, Canada’s greenhouse gas (GHG) emissions were down two per cent from 2005 levels but still sat at 716 megatonnes.

Achieving the Paris targets by 2030 would mean Canada would have to nix the equivalent of the annual emissions from Alberta’s oil and gas sector (126 megatonnes in 2016), and then some.

According to a recent Environment and Climate Change Canada report, even in a best-case scenario, Canada is on the path to meet just 63 per cent of its 2030 target under the Paris agreement.

HOW MUCH GREENHOUSE GAS ARE WE EMITTING?

Of all Canadian provinces, Alberta emits the most greenhouse gases. Alberta’s emissions went up 51 per cent between 1990 and 2016.

WHERE IN THE WORLD EMITS THE MOST GHGs?

ENERGY AND THE ECONOMY

Canada employs some 819,600 people in the energy industry in both direct and indirect jobs. Of those, 143,019 jobs are in Alberta. Mining, oil and gas makes up about 27 per cent of Alberta's gross domestic product. 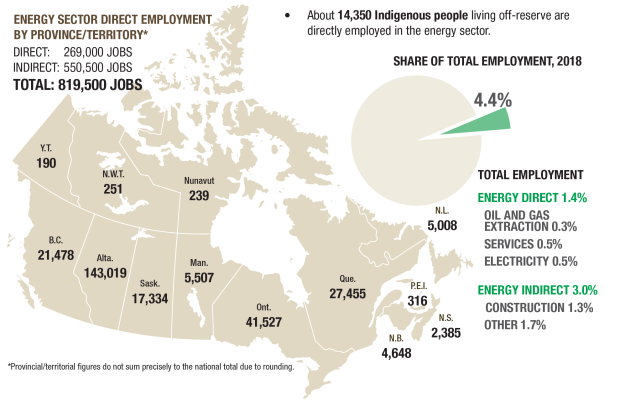 All of the major parties are pledging to meet emissions targets set out in the Paris agreement. Here are a few of their other promises on climate change.