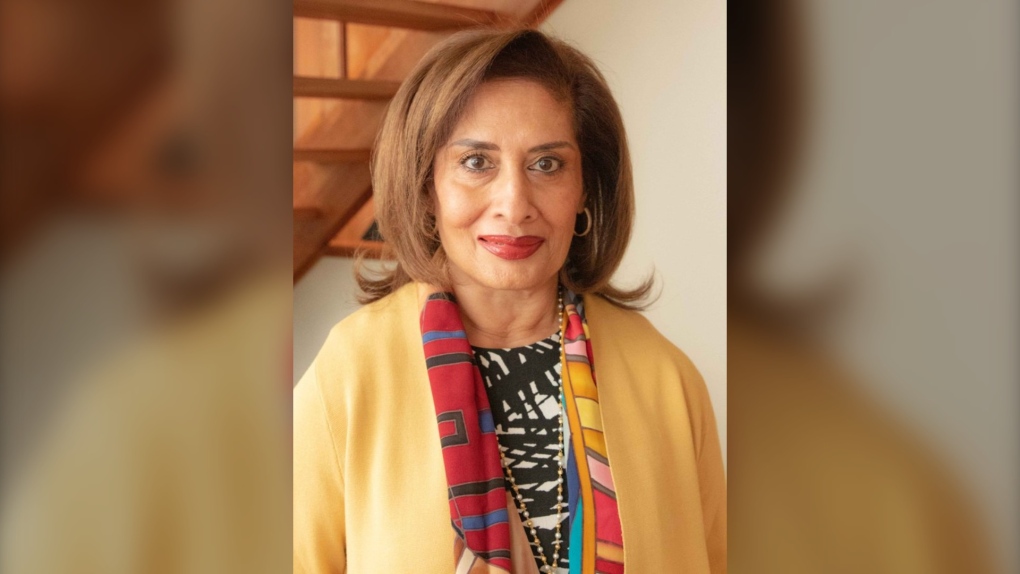 EDMONTON -- A community advocate and business owner will be the first Muslim lieutenant governor in Alberta's — and Canada's — history.

As an immigrant to Canada from her home country of Uganda, Lakhani's family was expelled in 1972, according to a biography on the Government of Canada website. After moving to Edmonton, Lakhani took on a mentorship role with young students who did not speak English as their first language.

"As Lieutenant Governor of Alberta, I know she will serve the people of her province and our country well, and continue to be a source of inspiration for all Canadians," said Trudeau.

Lakhani was one of the first mentors of a program that provided guidance to ESL students at NorQuest College in Edmonton. She currently sits on the advisory committee for the college's 1000 Women: A Million Possibilities movement, which has raised millions for students with financial barriers.

She will replace outgoing Lt. Gov. Lois Mitchell, who has served in the role since June 2015.

Lieutenant governors are appointed by Canada's governor general and serve as representatives of Queen Elizabeth II in their provinces, granting Royal Assent to provincial legislation.