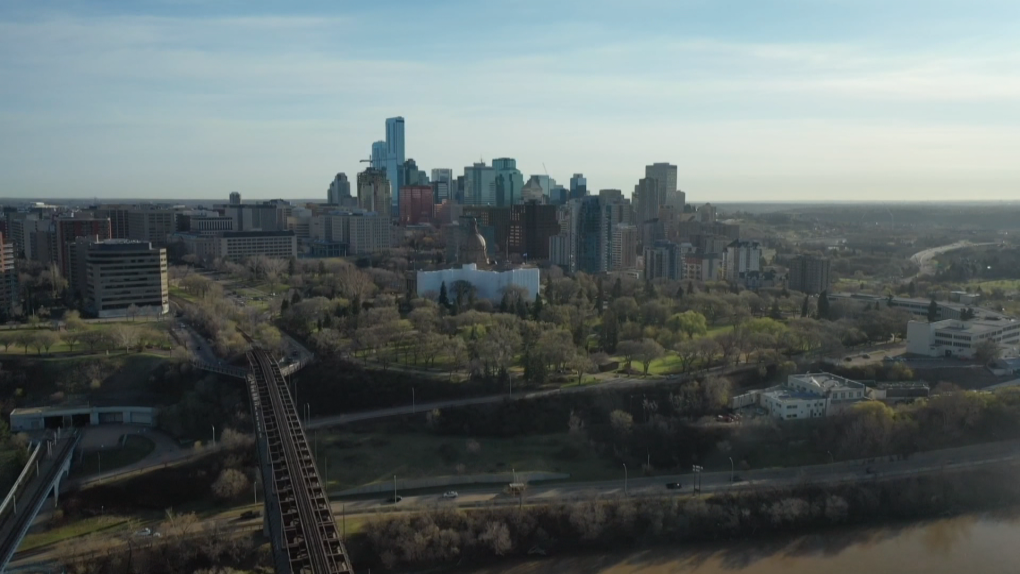 EDMONTON -- Edmonton-area mayors have agreed to work together to attract economic activity and growth to the region.

The leaders of 13 cities, towns and counties surrounding and including the capital city signed on Tuesday a memorandum of understanding called the Collaborative Economic Development initiative.

The agreement is meant to encourage partnership and eliminate competition between municipalities, and allow the members to invest in each other.

"Let's say – for example – it's in St. Albert, we have a piece of town that needs roads, sewers, pipes, trees and Beaumont decides to help us get that piece land online," that city's mayor, Cathy Heron, explained. "When new businesses start to set up there, Beaumont will also benefit from the assessment dollars that are coming out of those properties."

She called the move historic and unique in Canada.

They make up the Edmonton Metro Region Board, which estimates the capital region will see its population nearly double to 2.2 million people by 2044.

An earlier version of this story wrongly attributed a quote on social media to Enoch Cree Nation Chief Billy Morin.