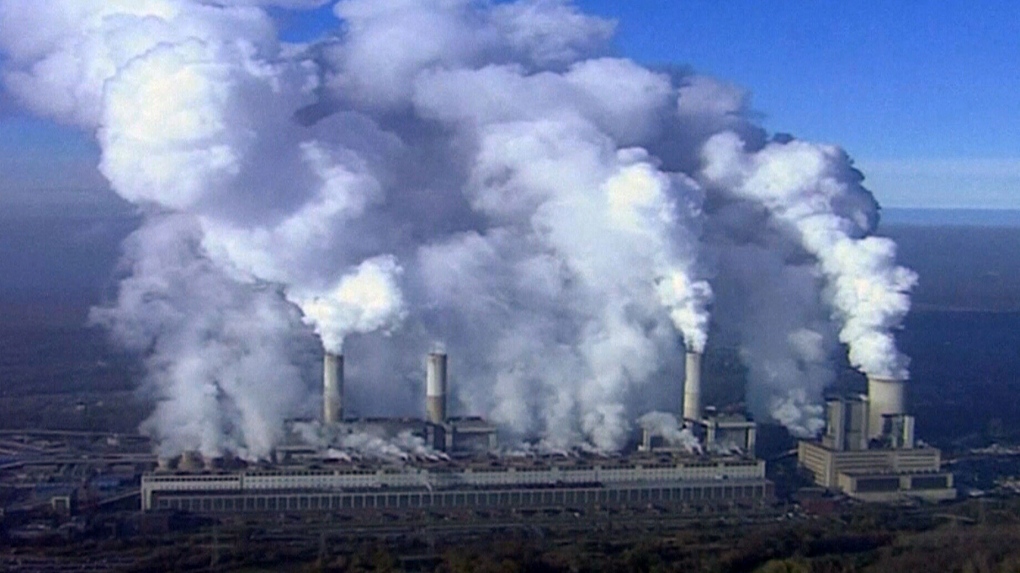 OTTAWA -- The federal government has decreased the carbon tax rebates Canadians can expect in the new year in three provinces that have not adopted carbon pricing models that meet federal requirements.

The government has also added Alberta to the mix after that province's United Conservative party repealed the previous government's consumer carbon tax.

The biggest drop in the rebate will be in Saskatchewan, where the federal Finance Department says a family of four will qualify for rebates totalling $809 in 2020, down from the $903 that was projected last year.

The rebates are meant to offset the added consumer costs resulting from Ottawa's carbon tax of $20 per tonne of carbon emitted into the atmosphere for 2020, rising to $30 per tonne in 2021.