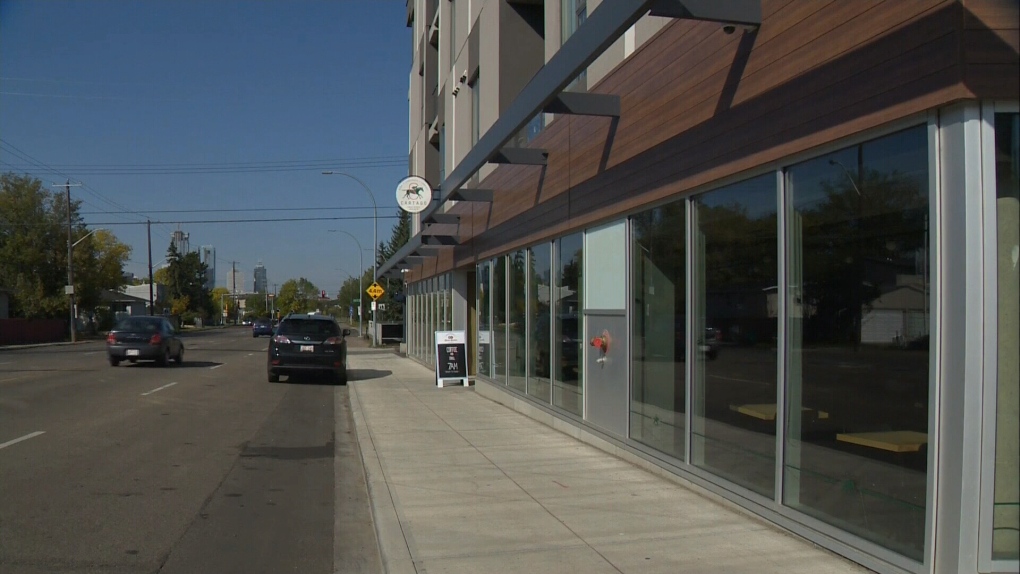 An Edmonton business owner has successfully appealed the city's denial of a new development next door, after residents raised parking concerns.

EDMONTON -- A local business will be permanently shutting its doors to the public because of financial pressure caused by the COVID-19 pandemic.

Katy Ingraham, the owner of Cartago and Fleisch Deli in Edmonton, said her restaurant would permanently close. Cartago opened originally in August of 2017 and temporarily shutdown in March of last year because of the pandemic. The official closure of the business happened March 3 this year.

Even as restrictions were lifting, Ingraham did not reopen Cartago for in-person dining. For her it was not safe to do so – especially with the different COVID-19 variants.

“When you employ people you are tasked with their safety and their wellbeing. And I have maintained throughout this entire crisis that hospitality is a very dangerous setting. The people that are serving and working in hospitality are putting themselves at risk.”

Another difficulty Ingraham said her new business faced was being ineligible to receive pandemic supports offered by the province and federal governments. New businesses opened in 2020 would often not qualify for funding.

“Trying to sustain two businesses on one set of supports,” she said. “That really put us behind the eight ball.”

Ingraham said the decision to continue to operate Fleisch Deli as opposed to Cartago was based on how it could easily pivot to different styles of safe sales and delivery as the pandemic progressed.

When asked if Cartago would be open had the pandemic not occurred, Ingraham said she believes it would be.

“I would definitely attribute the pandemic to [Cartago’s] permanent closure.

“We have a ton of community support and the community really embraced us. I don’t really see why it wouldn’t have [continued to operate otherwise].”

Ingraham added how on top of losing her businesses, she would miss Cartago’s nature of being a community hub.

“It held a lot of memories for a lot of people in the community,” she recalled. “Personally, my daughter for the last three years has grown up there. We opened in August 2017 and she was born in September 2017.”

MANY ALBERTA BUSINESSES THREATENED BY PANDEMIC

According to the Canadian Federation of Independent Business, 22 per cent of Alberta Businesses are considering bankruptcy or closing for good because of the COVID-19 pandemic.

That translates to roughly 34,000 businesses.