A Chinese food restaurant in Edmonton wants customers to give its latest staff member a warm welcome.

Buddy Wonton Seafood Restaurant has added a feline robot to its roster of servers.

“We got it a couple weeks ago,” Jack Zheng, the restaurant owner, said. “It works very good.”

Workers key in the table number and the robot does the rest. The restaurant is testing it out courtesy of a local company and so far it’s going well.

“It has helped us a lot, and we feel he’s also cute,” Zheng smiled. 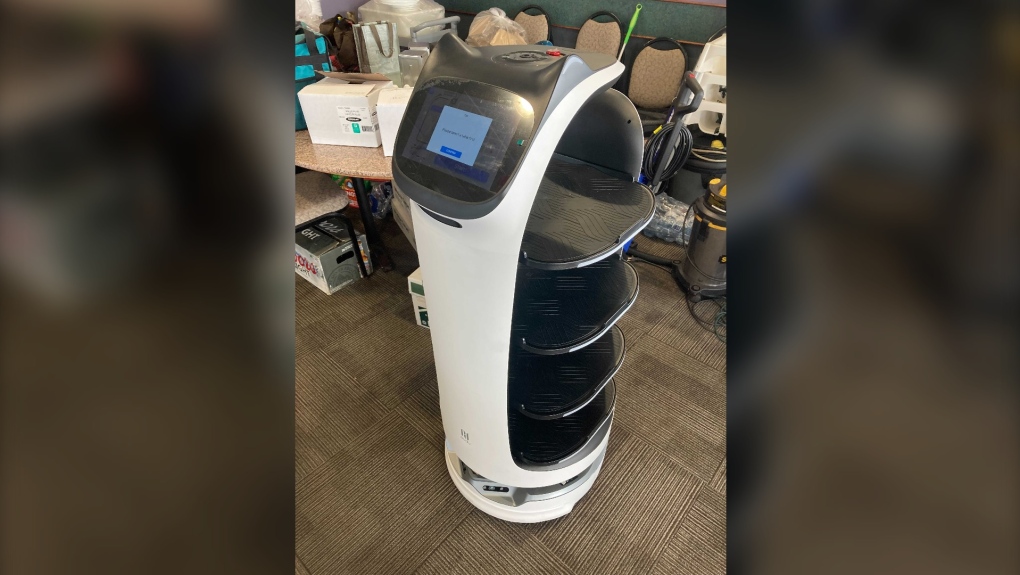 Not only is the robot a hit with the owner but patrons seem to like the unexpected addition to the establishment as well.

“[It] caught me off guard when [it] first came toward me,” she laughed. “I didn’t know what it was, but it’s pretty cool.”

What tenants can do if their landlord plans to increase rent