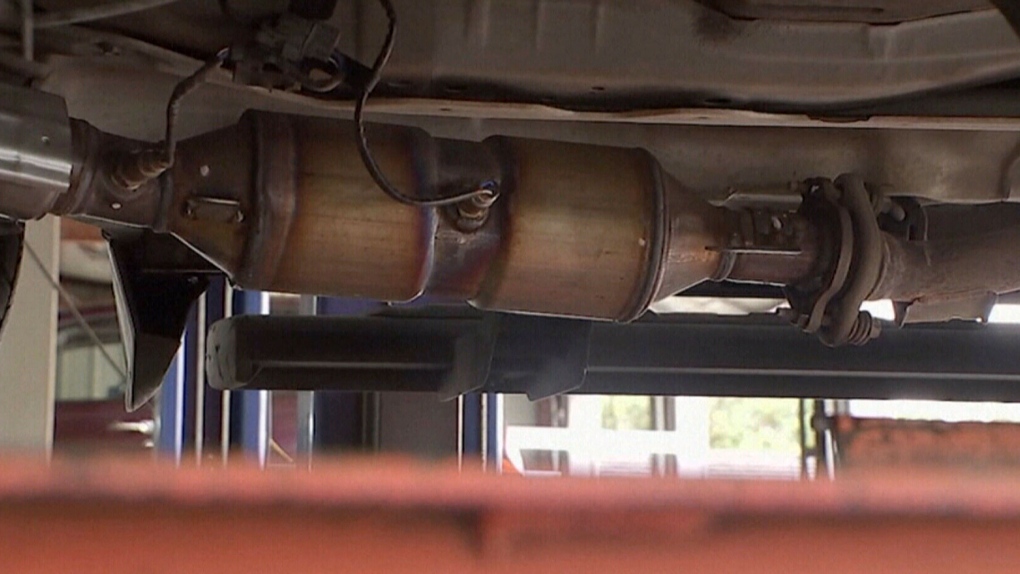 As Edmontonians get their motorhomes out of storage after the winter, the Edmonton Police Service says some owners are finding that the catalytic converter on their vehicle has been stolen.

“Motorhomes are often parked in fenced storage lots in and around the city, in backyards or on parking pads adjacent to alleyways, sometimes for up to six months over the winter,” said Sgt. Derrick Tabaka in a written release. “Unfortunately, thieves will take advantage of this often unmonitored time to steal a catalytic converter.”

“Likewise, we are seeing them stolen when they are parked on the street in the spring as owners prep them for summer. It becomes a quick and easy access situation at this time of year.”

Police say the most common model of motorhome being targeted is the Ford Series. 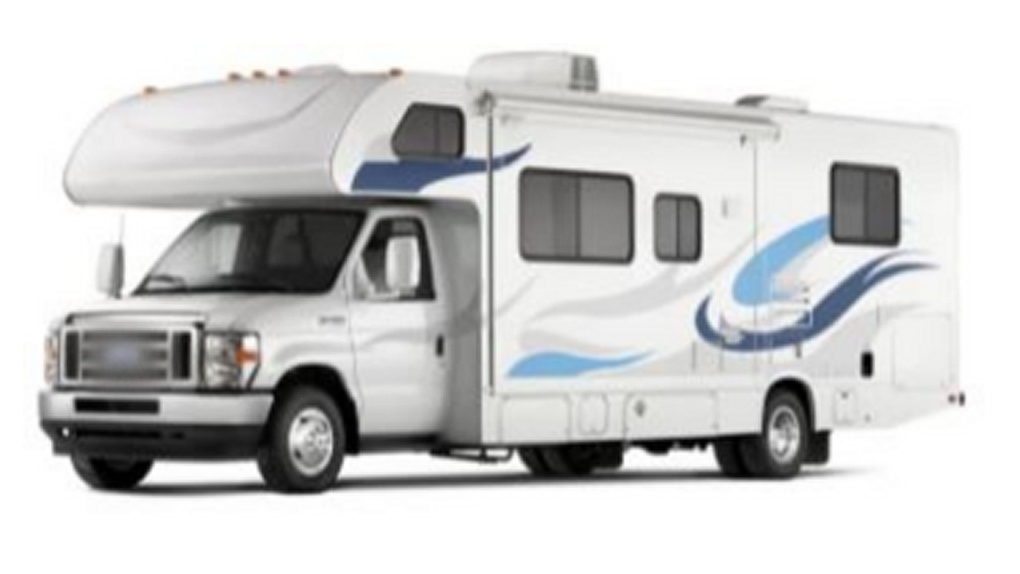 Replacing a catalytic converter can cost between $3,000 and $8,000, depending on the make and model of the vehicle.

Thieves steal the converters to sell to scrap metal dealers who buy them for the precious metals inside, according to investigators.The Scrap Metal Recycler’s Identification Act, which came into effect in 2020, was designed to make it more difficult for thieves to sell stolen scrap metal, but police say it will take time to see its impact.

The EPS is offering up the following tips to help motorhome owners protect themselves:

Anyone who experiences a catalytic converter theft is asked to report it to police as soon as possible by visiting their nearest police station, or calling the police non-emergency line at 780-423-4567. If you encounter a theft in progress, dial 911.