EDMONTON -- The owner of an Edmonton antiques store is crediting his high-tech security system with limiting his losses from a dramatic break-in.

The family-run store's owner, Clinton Beck, says his Smoke Cloak security system did exactly what it was designed to do.

"It fills the entire store with a thick cloud of smoke so that criminals can't steal anything," Beck told CTV News Edmonton. 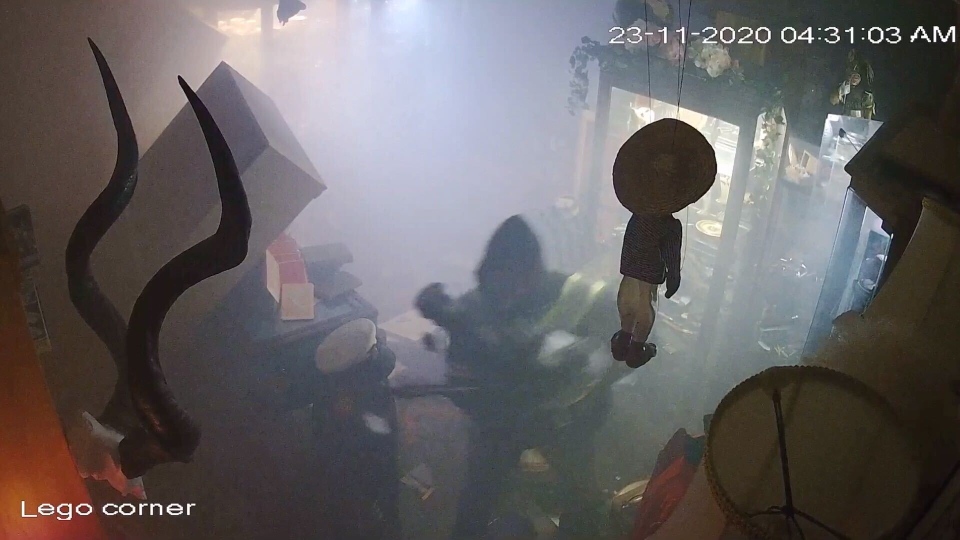 Surveillance video showed a man inside the store grabbing what he could as the space filled with smoke.

Beck said that the smoke is the main reason thieves didn't make off with more than an estimated $500 in stolen goods.

The crooks got away with an antique sword and a military range finder and not much more, according to the owner. 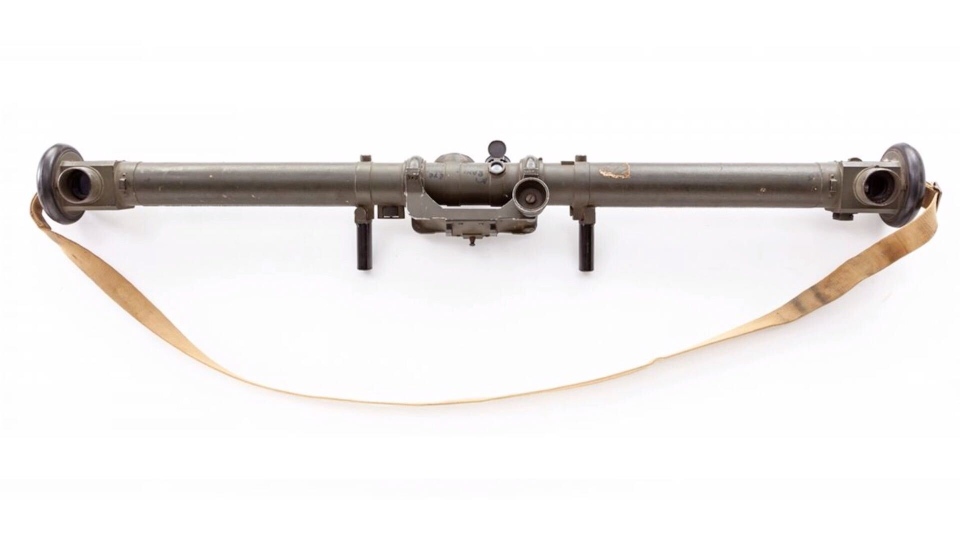 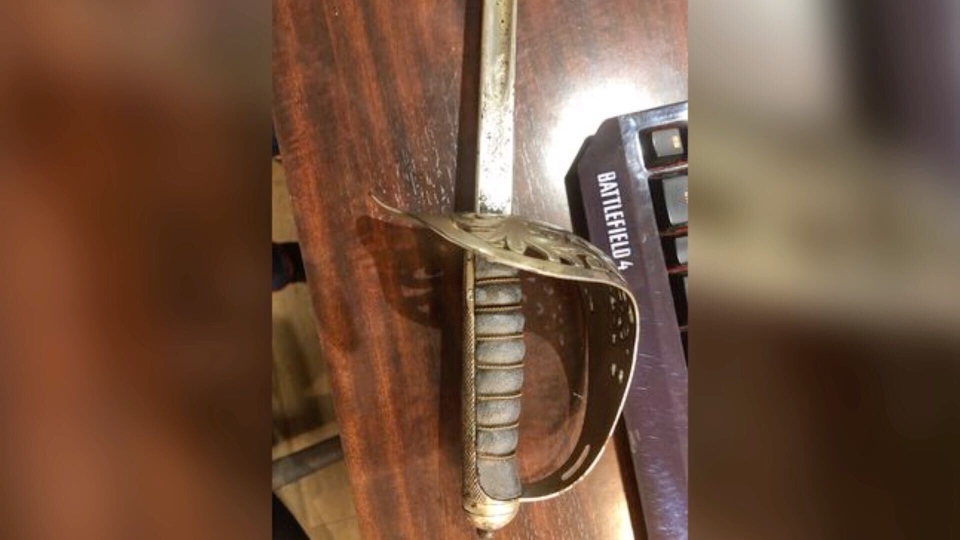 As staff continued to clean-up after the break-in, the store remained open. A vacuum cleaner could be heard in the background while customers were being served.

This wasn't the first time thieves have used a vehicle for a drive-thru invasion.

Beck said that his business has dealt with several break-ins and attempted robberies.

Two years ago, burglars used a truck mounted with a battering ram to smash through the store's front door.

"This is worse, because that incident we just had to replace the door, this one we have to replace the whole wall," Beck Antiques & Jewellery's Nicholas Beck told CTV News Edmonton.

The Monday break-in at Beck's store was at least the second Edmonton antiques' store targeted by thieves within the last week.

Edmonton police told CTV News Edmonton they're investigating to see whether the two incidents are related.

Last Monday, Curiosity Inc. in Westmount was also broken into.

According to police, two men went in and stole several items.

One man, believed to have been involved, was later arrested.

As for Beck Antiques, the biggest loss recorded will be from the damage from the truck.

The entire storefront is a write-off with many items destroyed inside.

Beck hopes repairs will be completed within the next few weeks so his business can go back to normal.

As for the thieves, Beck has a message for them: "Maybe research your targets better, because we're probably the hardest target in the whole city."