CCTV cameras to be installed around Edmonton in police pilot project 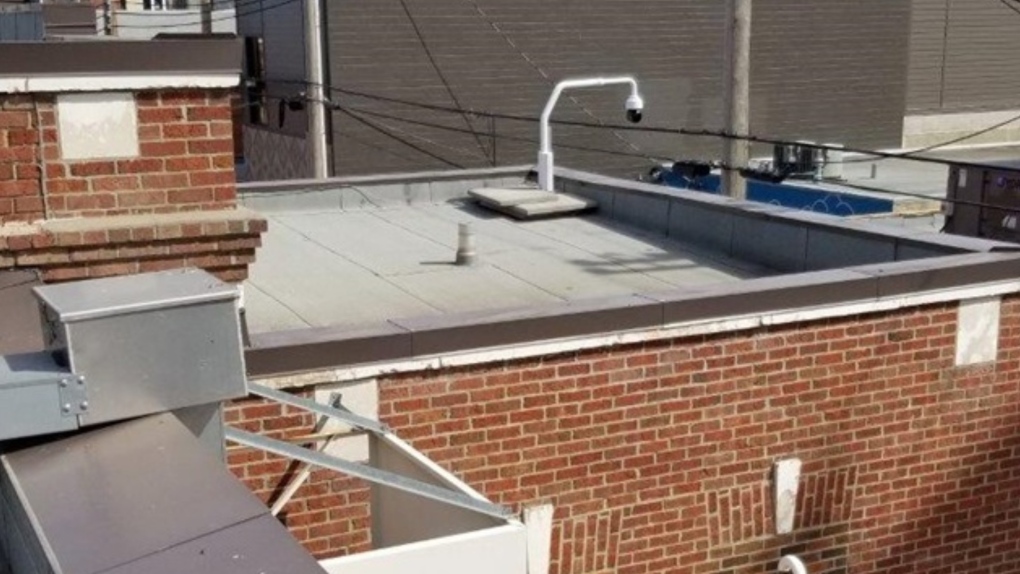 The CCTV pilot project will see cameras installed "in a number of locations across the city that have been identified as large gathering sites or locations where crime has frequently occurred," police said in a news release.

“With cameras and with immediate access to those cameras we’re hoping to be able to provide real-time information to police as incidents occur,” said Acting Insp. Kelly Rosnau of the EPS Operations & Intelligence Command Centre.

Installation will begin the day after Canada Day.

There will be eight cameras set up to start the pilot but Rosnau said police are hoping to get as many as 20 to 30 set up.

Police say the project is intended to increase public safety and solve crimes, citing a 59 per cent rise in theft over $5,000, a 15 per cent increase in theft from vehicles and an eight per cent jump in assaults between 2017 and 2019.

While the cameras will be marked with a sign indicating "this area may be monitored and recorded," EPS isn't providing the locations of all them. Cameras will not be placed in residential neighbourhoods. 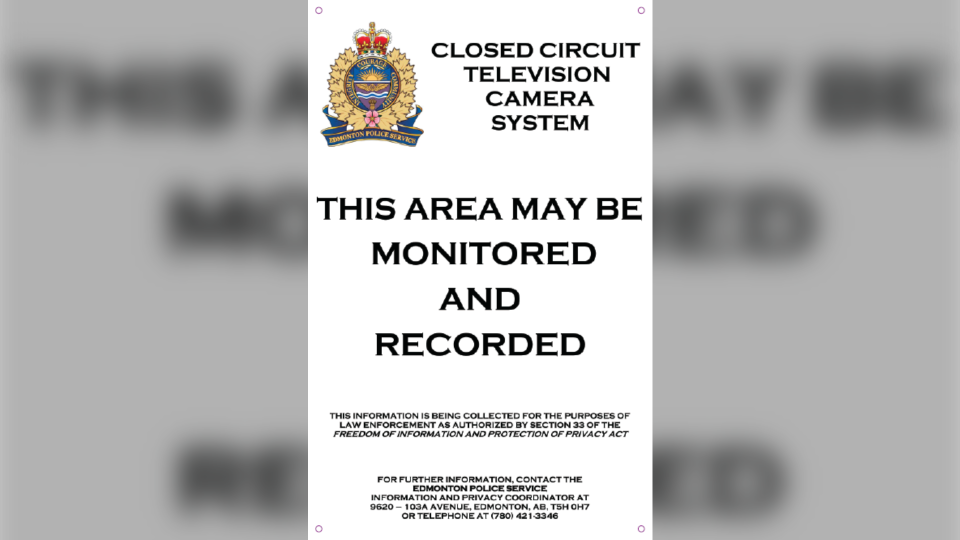 “Major cities across the world utilize this kind of technology to respond to major events and situations in real-time, making their policing strategies and investigations more effective," said Rosnau.

Police have had success with remote cameras in the past according to Rosnau, citing the climate change rally when Greta Thunberg was in Edmonton. Police were able to meet with groups of counter-protestors before clashes could occur.

“We had members on the ground who were able to engage them, advise them ‘Here are the rules of engagement, you’re welcome to be here but please note that said (illegal) activity won’t be tolerated,’ and as a result a lot of those types of events were very peaceful.”

Some of the cameras may be moved around during the six-month pilot, EPS said.

Addressing potential privacy concerns, EPS said video will only be available to officers for a 24-hour period and won't be backed up.