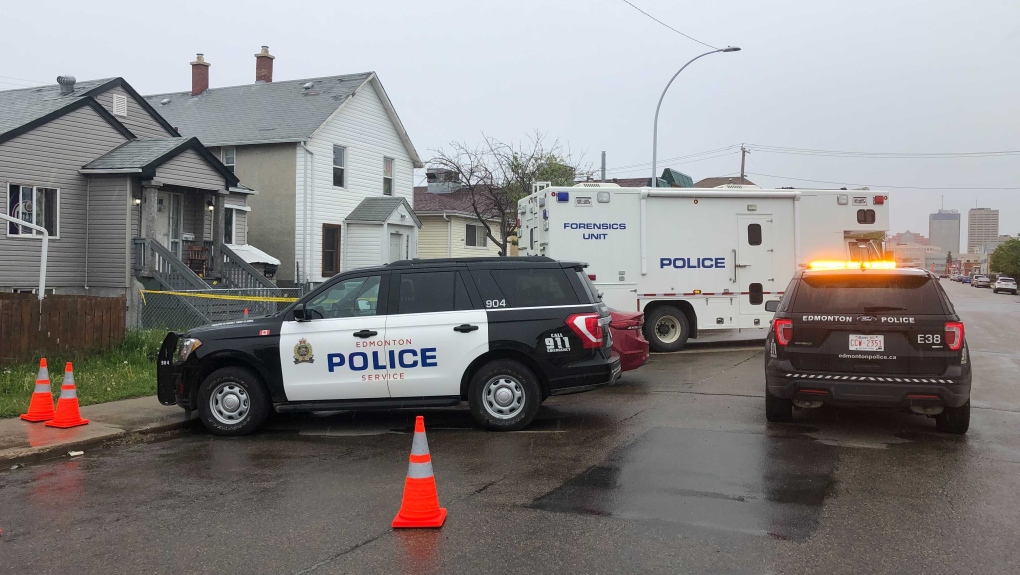 The death of a 24-year-old man in central Edmonton has been deemed a homicide after an autopsy was completed on Thursday, according to police.

Last week, Edmonton police responded to a call for an injured man at a home in the area of 98 Street and 108 Avenue.

The man was taken to hospital where he died from his injuries.

The Edmonton medical examiner's office determined on Thursday that Travis Waskahat died of a stab wound.

This marks the eighteenth homicide in Edmonton in 2021.