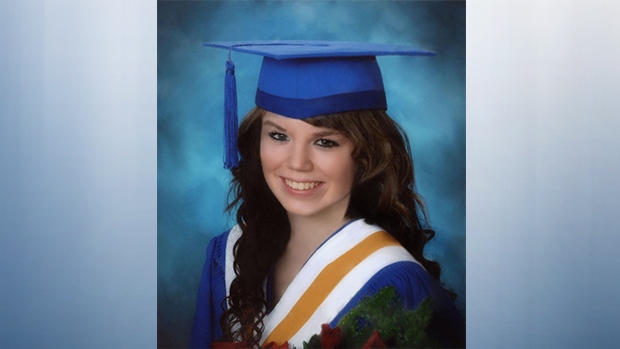 Martina Levick died in a workplace accident in the Village of Dewberry in 2017.

A small village in eastern Alberta is facing several charges in connection to the death of a 21-year-old woman in 2017.

Martina Levick's father, Dwight Levick, hopes there will be accountability after he learned charges would be laid.

On the afternoon of June 13, 2017, RCMP responded to the work yard in Dewberry for a reported sudden death. Levick was found underneath a riding lawnmower she had been working on.

This week, the Village of Dewberry was charged with the following offences:

"It is one step for us to hold some accountability for what happened," Levick said.

He hopes that spreading awareness on what happened to his daughter will stop future accidents.

"When it first happened I had my reservations about talking to anybody at this point, but the wife and I sat down and said nothing is going to bring our daughter back but the awareness, so hopefully it doesn’t happen to another family."