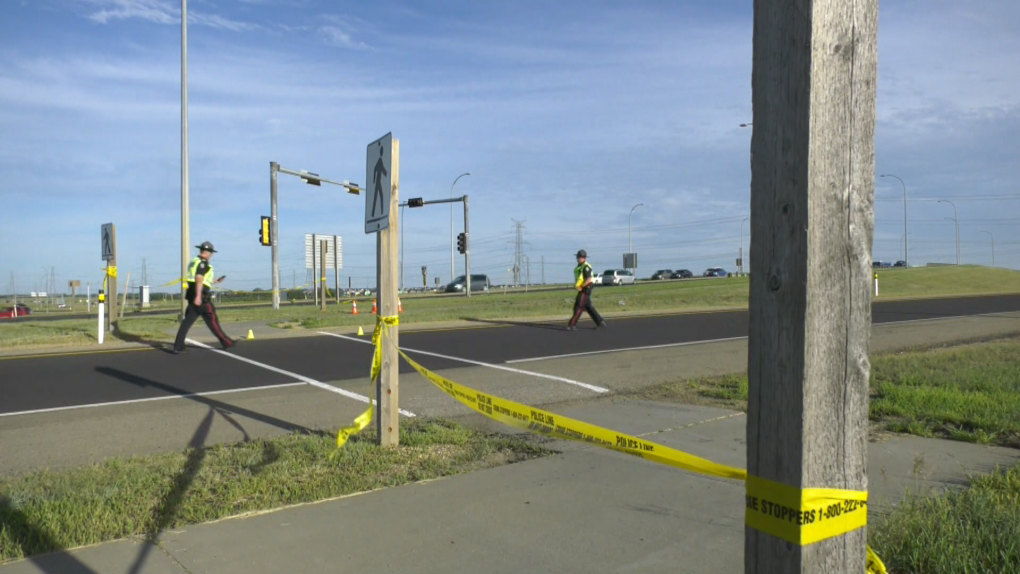 An 18-year-old cyclist sustained serious injuries when he was hit by a driver who was heading onto Anthony Henday Drive at 50 Street on Aug. 10, 2022.

An 18-year-old sustained serious injuries when he was hit by a driver who was heading onto Anthony Henday Drive Wednesday afternoon.

Police say the crash happened around 3 p.m. in the marked crosswalk at 50 Street on the ramp to westbound Anthony Henday Drive.

The 18-year-old man was walking his bicycle westbound when he was hit.

Although his injuries were serious, he was expected to survive.

Charges are pending against the driver, police said.

World chess champion Magnus Carlsen said on Monday he believed Hans Niemann had "cheated more - and more recently - than he has publicly admitted," adding he no longer wanted to play against the American and any rivals who repeatedly cheated in the past.