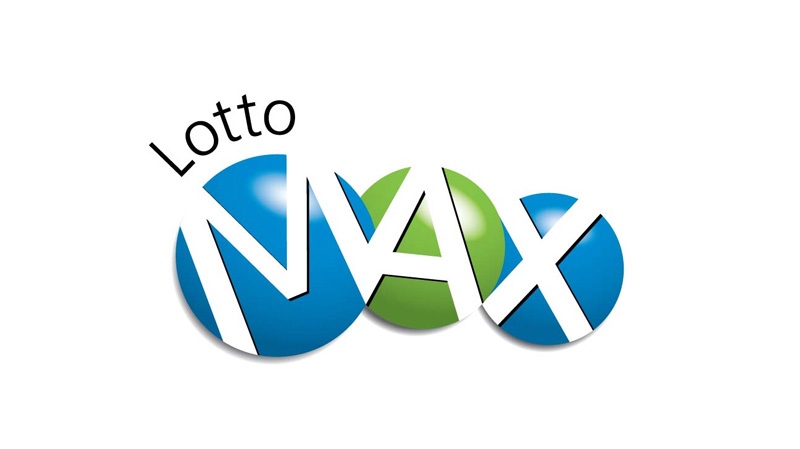 The Western Canada Lottery Corporation (WGLC) is urging Edmonton lottery ticket buyers to check any old lottery tickets – as one winning ticket dating back to June, 2012 has not been claimed.

WCLC officials said Monday that the outstanding Lotto Max ticket is worth $1 million, one of 28 Maxmillions prizes from the June 29, 2012 draw.

The ticket was purchased somewhere in Edmonton, lottery officials wouldn’t say where, or what area of the city the purchase was made it – citing security reasons.

The WCLC said in a press release that it’s not common for such large prizes to expire unclaimed, but it can happen.

The largest unclaimed prize was a $14.9 million jackpot, from a Lotto 6/49 jackpot dating back to June 7, 2009 draw – the ticket was purchased in Alberta,

After a year, that ticket went towards the national unclaimed prize fund, which essentially adds the money to future jackpots and bonus draws.