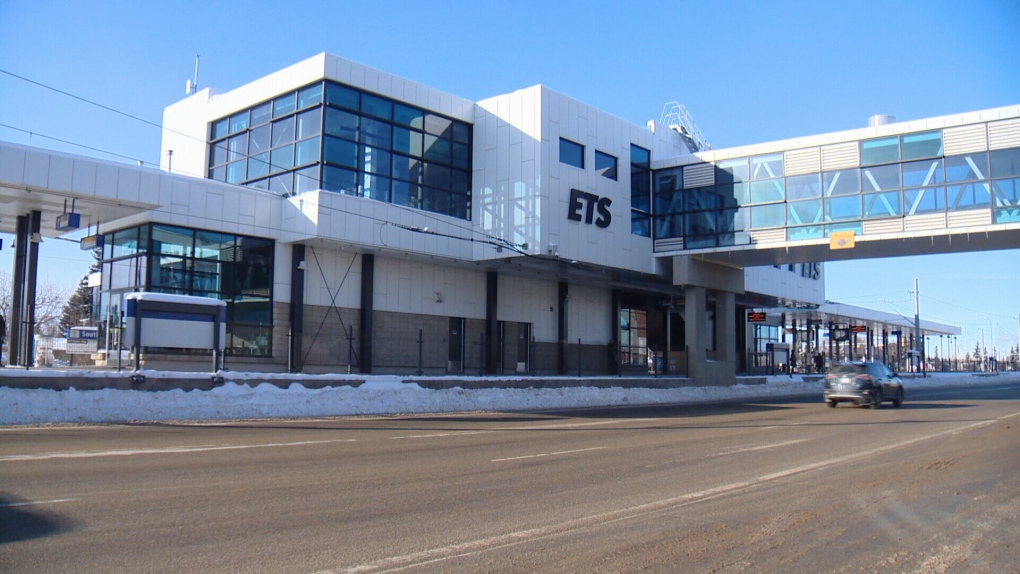 The majority of Edmonton's 30 public washrooms at transit stations have been closed in recent weeks.

There are 30 public washrooms at 18 transit and LRT stations. Since March 7, 15 out of the 18 locations have been closed.

According to city spokesperson Olena Babiy, the closures were recommended in the Enhanced Transit Safety Plan that was approved by council in February.

A safety and security report done by the City of Edmonton shows that there has been a significant increase in medical calls on Edmonton Transit Service property. The report found calls for medical aid have increased 819 per cent since 2017, with transit peace officers attending nearly 1,500 calls in 2021. It also found that 10 per cent of the calls for transit peace officer service involved checking on people’s welfare in public washrooms, and that in 2021, they received almost 8,000 calls regarding people inside of the washrooms.

The Enhanced Transit Safety Plan that was approved by council included temporarily closing "select washrooms" within the LRT system, and redirecting people to nearby facilities instead.

Coun. Michael Janz expressed concern during the Feb. 24 council meeting: “One of my concerns, though, is the idea of displacement. That we still don’t have safe consumption sites and I’ve heard from numerous front-line folks that one of the reasons people use in transit centres is because they’re on camera and they know if they overdose at least somebody will see them and can rescue them,” he said. “I worry that we’re going to just be displacing people off Central Station or Churchill station into effectively Stanley Milner Library.”

Instead of using the transit system's washrooms, the city suggested that Edmontonians use the number of permanent washrooms located in parks and city facilities. Also highlighted was the washroom building on Whyte Avenue and one located in Churchill Square.

The city said in a statement that although the washrooms are only closed temporarily, “there is no planned date as to when they will reopen,” adding that ETS will monitor the situation and determine when it’s safe to reopen them.

Edmonton’s Citywide Washroom Strategy Public Washroom Pilot was started in 2019, and will be expanded later this spring. That expansion will include placing 10 mobile washrooms around the city. The locations are still being determined, but the temporary washrooms are expected to be in place by May 1.

A map of Edmonton’s public washrooms can be found here.