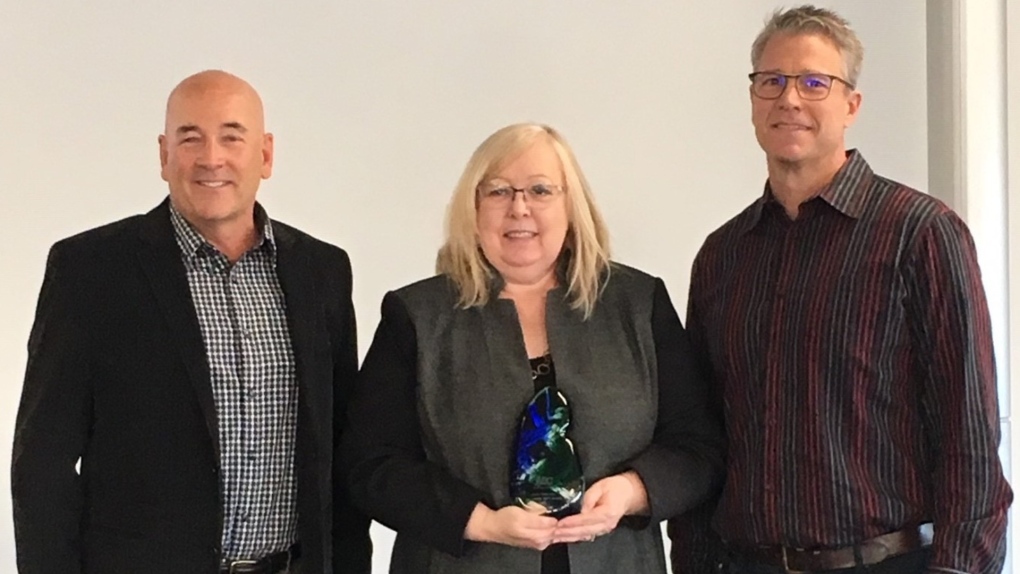 Bev Esslinger was presented with the Aleda Patterson Community Spirit Award at the society's annual general meeting on Monday.

The board recognized Esslinger's ongoing commitment to children in the capital region and specifically cited her role in the Child Friendly Edmonton initiative and the Safe City YEG project among her achievements.

In her acceptance speech, Esslinger paid homage to her mother, who she said instilled a passion in her for making children feel valued and supported.

The award is given annually in honour of the ABC Head Start Society's founder, Aleda Patterson. She started the society in 1985. It has grown to include several locations that serve more than 400 children and their families each year.