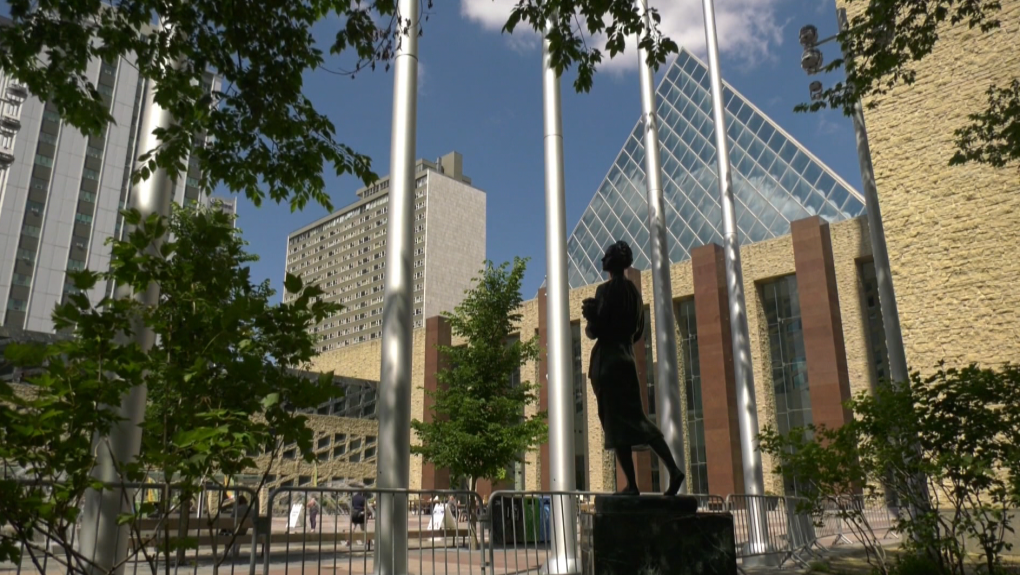 The meeting marked the end of a four-year cycle that began in 2017, and saw four new councillors join.

Edmontonians will be electing a new mayor in this year’s municipal election.

“I’m filled with gratitude today,” said Mayor Don Iveson at Tuesday’s city council meeting. “It was a difficult decision not to run again because I still believe really powerfully in local democracy.”

Mayor Iveson announced in November of last year his decision not to seek a third term.

Edmonton city council declared a climate emergency in August of 2019 introduced by Ward 4 Coun. Aaron Paquette who is running for re-election this term.

The city also annexed land from Leduc County during its past cycle, which saw around 20,000 acres transferred from the county to areas of south Edmonton in 2019.

This, all prior to the COVID-19 pandemic, which forced city council to focus on other priorities.

“In a pandemic situation with things as fraught and divided as they are in the world, it hasn’t been easy for this group of people to band together, and yet overall they have,” said Mayor Iveson.

The impact of the pandemic on the Edmonton’s economy was one issue discussed during Tuesday’s meeting.

According to the city clerk’s office, the largest impacts include over $50 million in revenue reductions targeting the Edmonton Transit System, community and recreation facilities, and city parking revenues.

The city said the impact on its operating revenues will likely continue on that trend through 2022 and into 2023. Mayor Iveson acknowledged the fiscal challenges Edmonton will continue to face, but applauded city council for persevering in spite of those challenges.

“I think we’ve left the books in good shape not withstanding this transit challenge for 2022, which really is a challenge that every other big Canadian city is facing,” said Mayor Iveson.

Edmontonians will select a new city council on Oct.18.

This article has been corrected to reflect Coun. Michael Walters spent eight years, or two terms, on Edmonton city council, not three years.