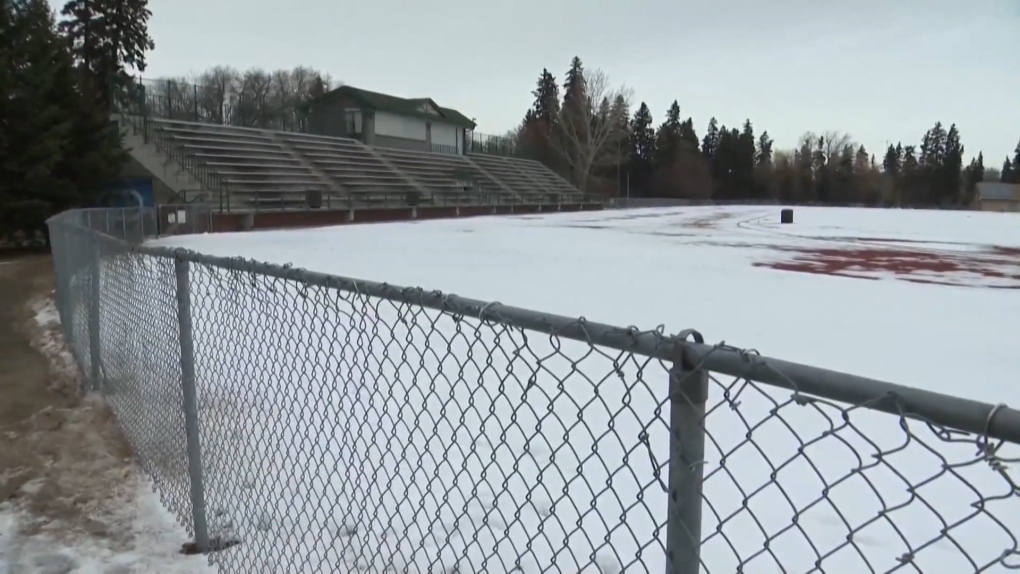 EDMONTON -- Since city money is tight, city council is working with community groups and other stakeholders to explore different ways to pay for a $76-million recreation centre in the Queen Alexandra neighbourhood.

Options include raising property taxes for people who live close by, paid parking, selling naming rights, and building the facility in phases.

"You know, we’ve always talked about this as a kind of pilot project for a new way of doing a smaller rec centre, a smaller more local rec centre," said Ward 8 Coun. Ben Henderson at Wednesday's Community and Public Services committee meeting.

Advocates said they should be used in addition to traditional financing.

"We need to prioritize 15-minute districts," said Kirsten Goa of Friends of Scona Rec. "We need to get innovative about how we provide these amenities to communities."

With plans to eventually close Scona Pool, community groups have been lobbying for a new small scale rec centre in the area for over a decade.

At Wednesday's meeting, councillors directed city staff to continue to work with the community and provide a report outlining different funding strategies ahead of next year's capital budget process.