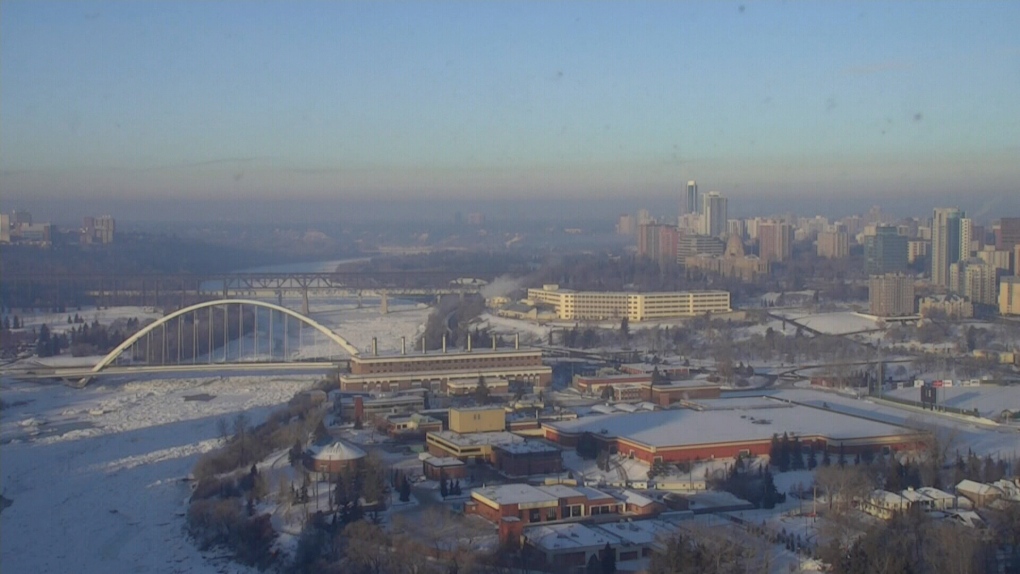 A report on Edmonton’s air quality complaints made its way to the Community and Public Services Committee on Wednesday.

Between 2015 and 2018, more than 450 residents made complaints to the city about air quality or odour.

“One had dealt with diesel fumes that were affecting another neighbours property to a point where there was a real health consideration,” said Nickel.

“And then there was another complaint that I received from one neighbour smoking cannabis on their porch right and it was outside their child’s window.”

According to the report, 82 per cent of complaints received over the last four years were for dust, garbage or compost odours.

Ten per cent of complaints were about the smells from things like barbeques, firepits, commercial activities or smoking.

There were also seven complaints made about vehicle exhaust fumes.

“I’d get quite a few complaints regarding infill and the dust that’s being kicked up with infill construction. I think if you ask other councilors they’d be getting the same,” said Nickel.

City staff have been asked to come up with a better way to deal with air quality complaints.

“I want administration to kind of put some tools together just to measure some of the air quality issues be it from construction, be it from the neighbour’s property, be it from somebody’s vehicle sitting outside, and that way we can kind of say ‘hey, maybe you need to change your behaviour before we have to take it to court,’” said Nickel.

They’ve also been asked to re-examine the fines. Nickel would like to see escalating fines for repeat offenders.