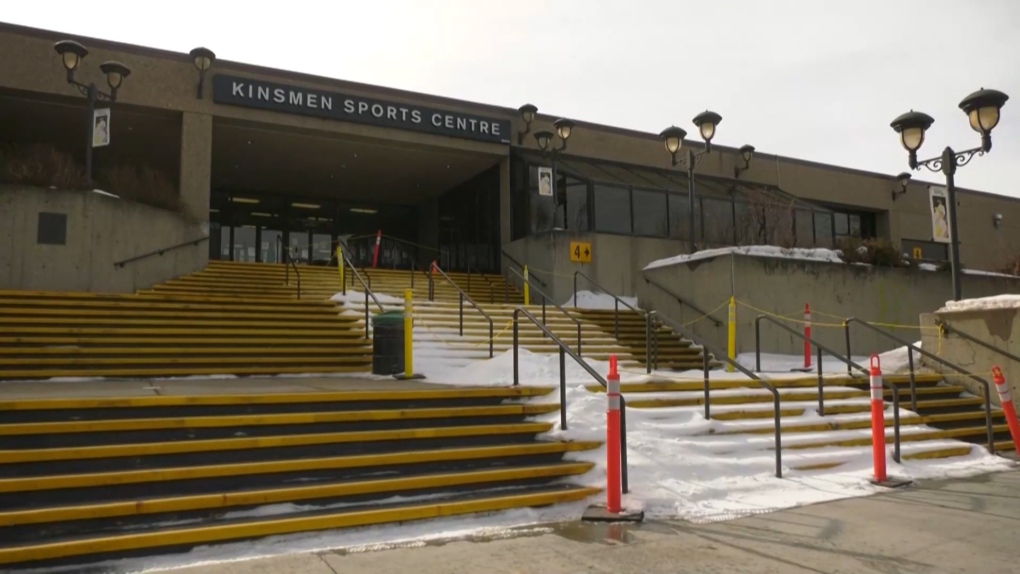 The Kinsmen Spots Centre will reopen to low intensity activities on Friday, March 5, 2021.

Kinsmen and Commonwealth will be the first to open with the Terwillegar and Meadows rec centres to follow March 10.

The city said it will allow low intensity activities such as yoga, pilates, treadmill walking and light strength training.

Personal training will also relaunch and will include "high-intensity one-to-one sessions."

Pools and aquatic spaces remain off limits as the city seeks "clarity" around aquatic activities.

Residents must book a time slot to attend a fitness centre or group fitness classes.

Mask-wearing will be mandatory, as well as physical distancing of at least three metres.

Edmonton’s city manager said Wednesday the phased reopening will allow time to recall approximately 140 full and part-time workers who were temporarily laid off.

"Make sure they're clear on the principles and they can help watch over activities and if necessary, call in enforcement," said Andre Corbould.

"But I really want to emphasize how Edmontonians have just been fantastic. They've just been delighted with these limited openings and they understand that there are certain restrictions involved."