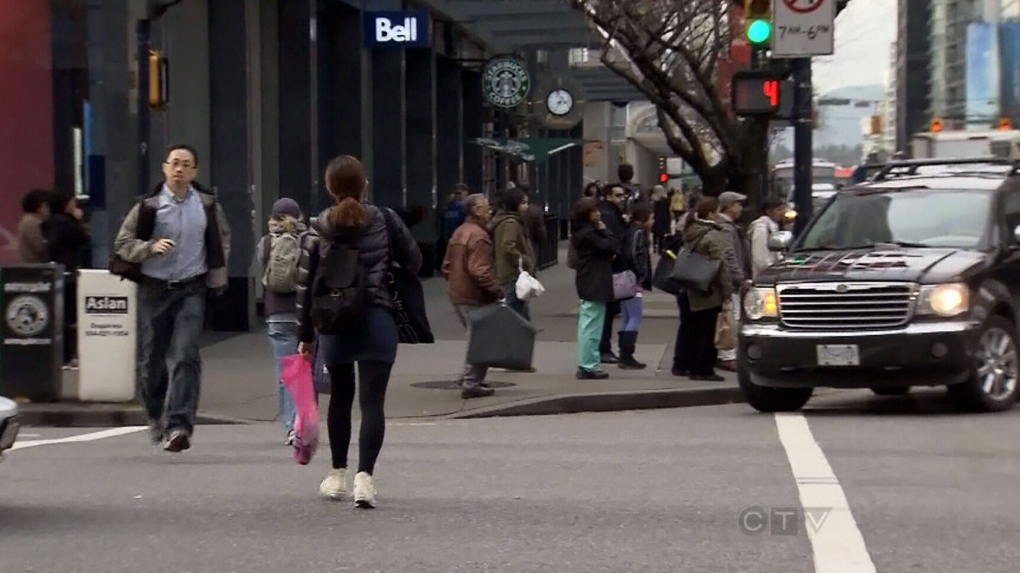 The number of fatalities and serious injuries in a crash has been going down since 2007. Last year, 27 people died and 3,354 were injured in collisions.

Gerry Shimko, executive director of the city’s traffic safety section, said the numbers have started to decrease once the city adopted Vision Zero, a long-term goal to eliminate all traffic fatalities and serious injuries.

Shimko said they’ve implemented a number of programs focused on improving infrastructure, increased awareness and collaborated with police on enforcement.

“I think the biggest change was when we adopted Vision Zero and focused on fatalities and serious injuries. When you manage those, the rest goes down,” he explained. 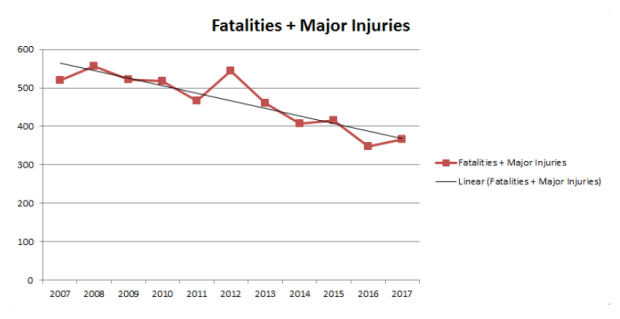 A Vision Zero presentation was made to the police commission Thursday, which showed the biggest cause of fatalities and major injuries is being run off the road, followed by turning left across a path and failing to yield to pedestrians. 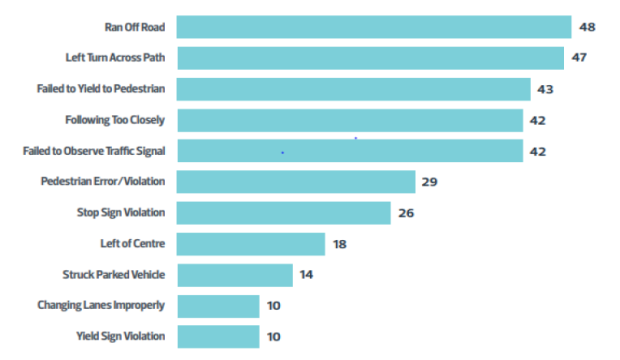 He said downtown and Whyte Avenue are some of the locations where turning left or right is causing some of the major collisions.

A review is underway to see which spots would merit eliminating turning right at a red light.

“It is not for every location, but certainly for some places with a higher risk, we’d have to consider it,” he said. 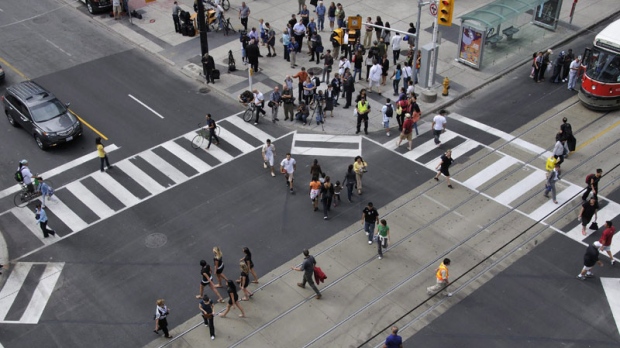 The city is looking at introducing a scramble crosswalk here.

Cities such as Toronto, Tokyo and Banff already have the scramble crosswalk.

“It allows one movement, whatever direction you want, and all traffic is stopped which really creates that safe environment,” Shimko said.

He said he “wouldn’t be surprised” if the scramble crosswalk is introduced this year.

The 10th Annual International Conference on Urban Traffic Safety will be held in Edmonton from July 9 to 12 at the Shaw Conference Centre.