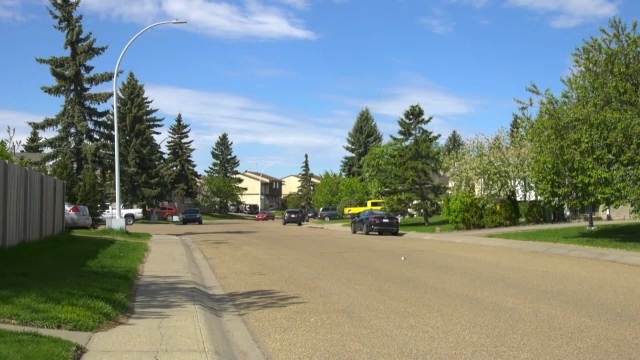 EPS responded to the area of 32 Street and 138 Avenue on Thursday to help EMS treat a 50-year-old man.

EDMONTON -- A man who became unresponsive during an encounter with Edmonton police died in hospital, authorities confirmed Tuesday.

An autopsy has been scheduled.

According to ASIRT, EMS were dispatched to the man's house on May 27 shortly before midnight when he was found unconscious on the floor.

"EMS paramedics requested police assistance, as the patient had reportedly become combative. Several EPS members arrived at the location and helped restrain the man, who was already inside the ambulance," ASIRT said in a news release.

He had been given a sedative, and was taken to hospital.

"ASIRT’s investigation will examine the actions of police during this incident, including the circumstances surrounding the man’s restraint and any force that may have been used."