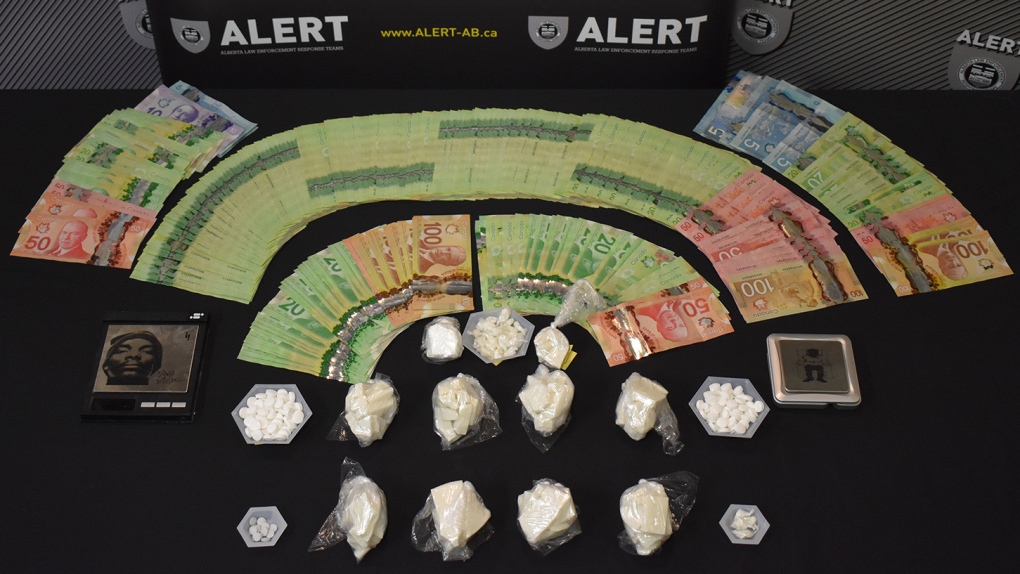 Grande Prairie RCMP assisted with the search of an apartment and a vehicle in relation to the investigation.

Mohammed Muntasar Dawood, 24, and Hussain Ali Matroud, 23, have both been charged with possession of drugs for the purpose of trafficking and possession of proceeds of crime.

“Street-level drug sales prey upon people’s addictions, and with that comes a number of related property-type crimes and offences," ALERT regional teams' Insp. Sean Boser said in a news release.