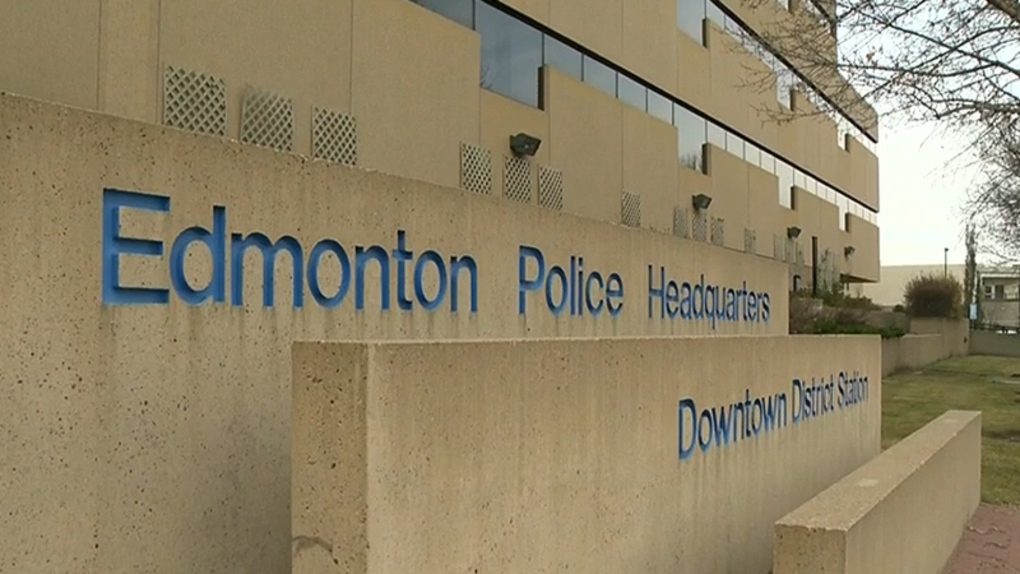 EDMONTON -- A veteran Edmonton police constable has been awarded $7,500 in damages by a provincial arbitrator who ruled his privacy rights were violated during his return to work following treatment for alcohol abuse.

The officer was required, upon threat of discipline, to agree to a testing protocol as part of a return to work plan set out through the EPS’ Workplace Drug and Alcohol Policy and Procedure, according to an Alberta grievance arbitration ruling.

The plan called for him to be tested three times each workday for a period of two years using a Soberlink device, a portable tool that uses facial recognition and reads blood alcohol content from a user’s breath.

But, in a ruling published Aug. 25, Sole Arbitrator Phyllis Smith ruled the testing plan was overly intrusive, noting issues with the frequency and duration of testing as well as concerns with how the officer’s personal information was stored and shared.

“The testing imposed upon the Grievor as a condition of his return to work plan was both unreasonable and lacked an appropriate consideration of the necessity of balancing the interests of the employee and the employer,” wrote Arbitrator Smith.

The unnamed male constable has been an EPS member since 2001 and has worked in an investigation unit since 2018, according to the ruling.

The EPS argued that the officer’s job involves carrying a firearm, driving a vehicle and making quick decisions in dealing with unpredictable, and potentially violent, situations.

“Policing requires unimpaired cognitive functioning, and even a split second of impairment can be disastrous,” reads the ruling’s summary of the EPS’ arguments.

Smith agreed the EPS was within its rights to test the officer, but noted that right was not unlimited.

“We understand it,” said Darren Eastcott, executive director of human resources for EPS, of the ruling.

The officer was represented by the Edmonton Police Association which did not respond to requests for comment.

RETURN TO TO WORK PLAN

The ruling outlines how the officer was referred to the EPS Employee Assistance Program after a discussion in the fall of 2019 with his supervisor who had smelled alcohol on his breath.

He told his supervisor he had been using alcohol to deal with insomnia prompted by family and financial issues, according to the ruling.

The program referred him to an alcohol treatment program which he completed in January 2020.

He agreed to a return to work plan but also expressed concern over the testing protocol, saying it was overly intrusive.

The constable filed his grievance on March 2, shortly before returning to full duty.

Part of the officer’s concern centred on the Soberlink device used to administer the testing.

“Its contract contains a lengthy list of parties and organizations to which the Grievor's personal information can be distributed to without his consent,” the EPA argued on the officer’s behalf.

Arbitrator Smith noted Soberlink sends and stores its data to U.S.-based servers that are out of reach of Canadian regulatory bodies, calling it “a failure to recognize a potential privacy breach.”

Soberlink's manufacturers bill it as "a comprehensive alcohol monitoring system." It is used by Transport Canada and other regulators, according to Smith's ruling.

In awarding the $7,500 in general damages Smith also recognized there was no evidence the officer had ever been intoxicated while on the job and he had complied with all testing protocols since they were implemented, including abstaining from alcohol.

Eastcott says EPS is reviewing its use of the Soberlink device.

“We’re not going to repeat what was done,” he said.

“We need to be agile enough … to have the ability to go back, review and adjust accordingly.”

Smith agreed some testing was still required for the two-year period and ordered the officer and EPS to come to an agreement on a protocol for random, as opposed to scheduled, testing.

The two sides have 30 days, until Sept. 23, to work out that revised testing arrangement.

Grievance arbitration is used when “employees and employers disagree over the interpretation of a provision in a collective agreement, or if there is an allegation by one party that the other has violated the terms of the agreement,” according to the provincial government.

Decisions are binding on both parties.