Construction on new Leduc overpass to begin in late 2022

Construction on new Leduc overpass to begin in late 2022 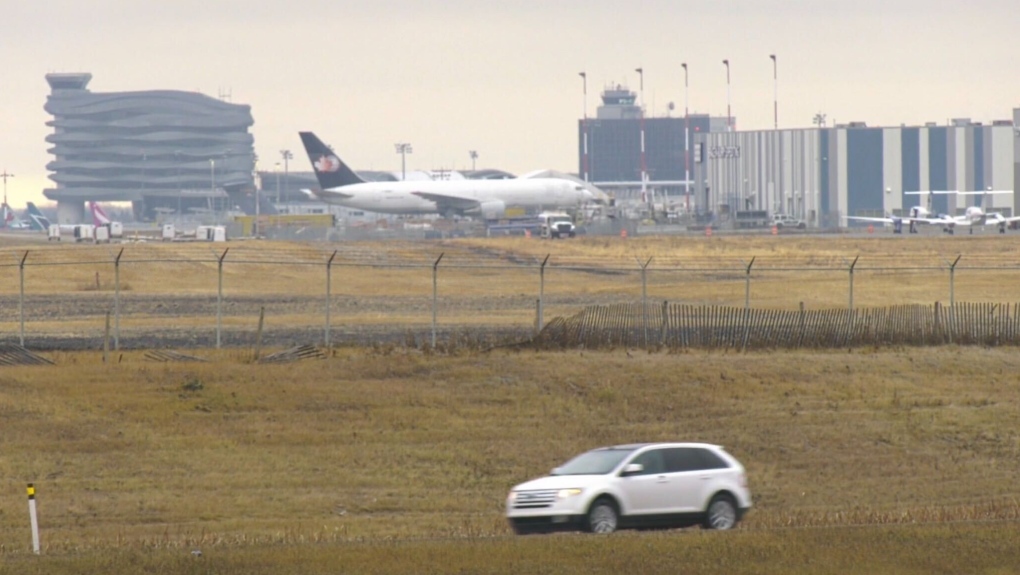 Construction will soon begin on a new interchange on the QEII at 65 Avenue in Leduc.

The project was announced back in May.

The provincial government says the new interchange will accelerate growth happening in and around the Edmonton International Airport hub, adding that 49,700 vehicles use this stretch of the highway every day.

The new interchange will also add another route for STARS Air Ambulance.

The cost of the $112 million interchange will be split between the province and the City of Leduc.

Graham Construction LP has been selected to build the interchange.

“As Leduc continues to grow, it is more important than ever for us to have reliable and efficient transportation routes that can keep up with demand and business growth. I am thrilled to see our government fulfilling its mandate by supporting this initiative and supporting Alberta-based businesses,” said Brad Rutherford, MLA for Leduc-Beaumont in a written release.

“Once complete, the interchange will offer significant positive economic impacts and infrastructure upgrades that will benefit Leduc for years to come as we continue to grow and attract big business to the area,” said Leduc Mayor Bob Young.

The province says the project will support more than 600 jobs.

Construction is expected to take about three years.

Ottawa tight-lipped on details as Canada, U.S. call out China over balloon

Canada announced that it had called China's ambassador onto the carpet as Ottawa and Washington expressed their disapproval Friday over a high-altitude balloon found to have been hovering over sensitive sites in the United States.

A federal government department has fired 49 employees who received the Canada Emergency Response Benefit while they were employed.