The store, located on 186 Street north of Stony Plain Road, opened its doors at 6:30 Tuesday morning.

Its products are targeted at businesses like restaurants and grocery stores looking for big bulk buys.

“There's no hot dogs, there's no pop, it’s a little different. So you won’t see any TV’s or jewellery or stuff like that. But you'll see huge selections of cheeses, of meats, of produce and frozen goods that you won't normally see in your local Costco,” said Marc- Andre Bally, vice president of Costco Wholesale. 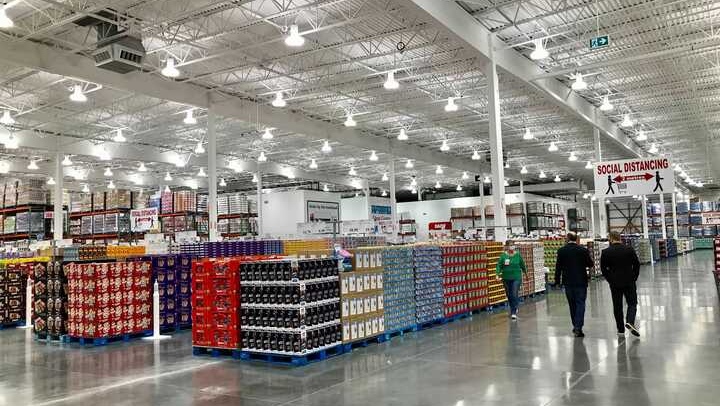 The business is the fourth of its kind in Canada, and is now the eighth Costco in the capital region.

Anyone with a Costco membership can shop at the store.