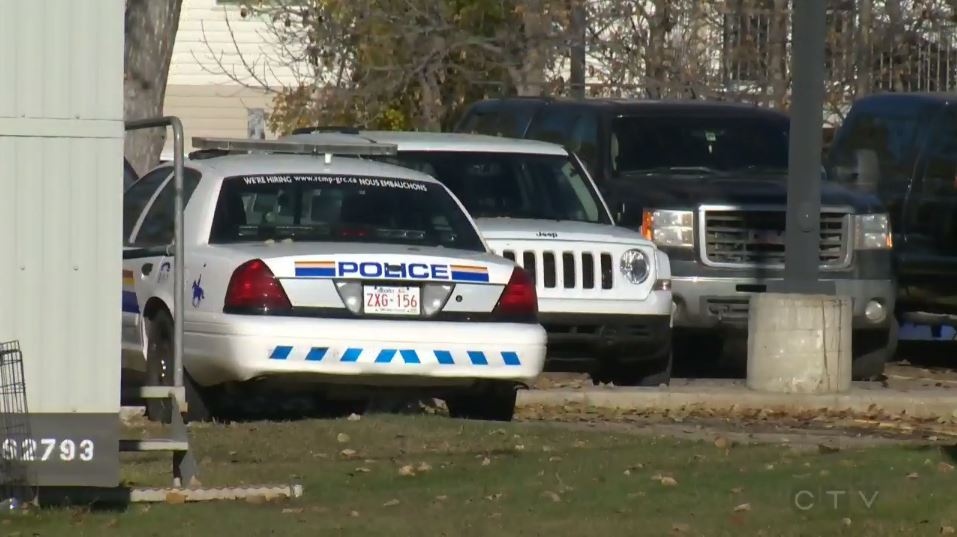 EDMONTON -- Communities northwest of Edmonton are decrying a new police funding model, calling it a downloading of costs from the provincial government to rural Albertans.

Municipalities in Lac Ste. Anne County say they were not made aware of an impending Dec. 4 announcement that revealed municipalities would begin to increasingly share the costs of their police resources.

"It feels like we weren’t even part of the Province’s consultation process. Numerous concerns were voiced by rural municipalities over the past year; none of which are reflected in their media spin as ‘a brand new day for rural Alberta,'" Reeve Joe Blakeman said in a statement.

Announced earlier this week, Alberta is investing $286 million over five years to add 500 RCMP positions and 300 front-line officers in rural communities across the province.

Justice Minister Doug Schweitzer said the new model was "fixing a police funding system that we're told has been broken."

However, Blakeman says municipalities were told in October consultations were still happening and that a model had not been finalized.

"This is another sucker punch to rural Albertans who are already dealing with job loss, failed crops and numerous other setbacks. These are the same rural Albertans who, may I remind Premier Kenney, form the bedrock of the United Conservative Party," the reeve said.

The province told CTV News Edmonton it worked with the Rural Municipalities of Alberta, including Lac Ste. Anne County, on designing the model.

"Our government’s number one priority is the safety of Albertans," responded Jonah Mozeson of Schweitzer's office.

"We are proud to have worked with our partners in the Rural Municipalities of Alberta—which includes Lac Ste. Anne County—to address areas of concern to help create a sustainable police funding model that puts more puts on the ground in rural Alberta and will help ensure rural Albertans are safe, secure, and protected in their communities."

He added the new model would see municipalities take a seat at the Alberta Police Advisory Boards.

More details on how the program's resource and costs would fall on municipalities is expected in the coming weeks.