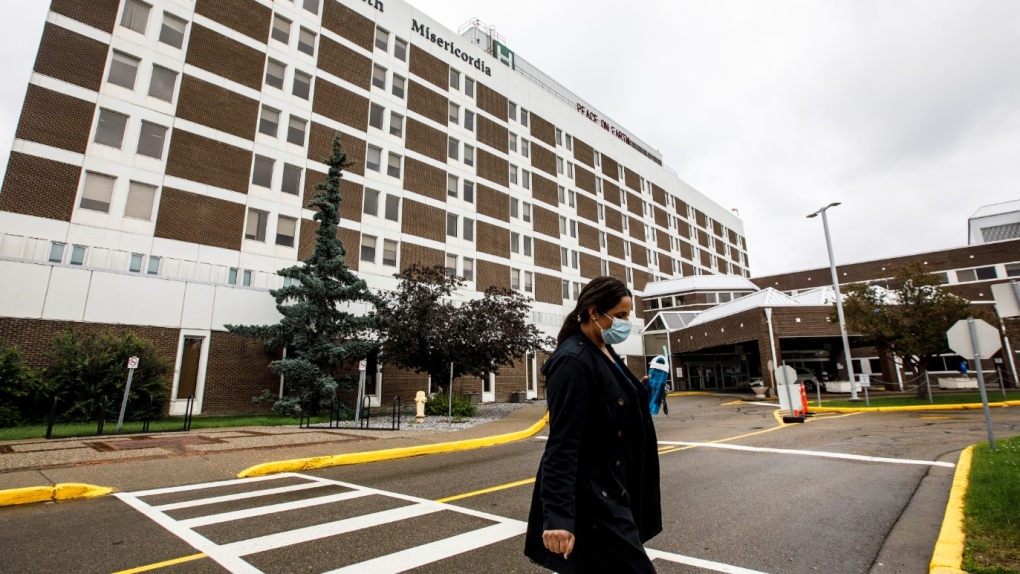 A person wearing a mask walks away from the Misericordia Community Hospital in Edmonton Alta, on Wednesday July 8, 2020. THE CANADIAN PRESS/Jason Franson

The city of Edmonton is distinct from the Edmonton zone, which includes communities far beyond the city itself. You can see a map displaying the boundaries of the five AHS health zones across the province here.

See the methodology section below for how a recovery from COVID-19 is defined by AHS.

The 15 Edmonton AHS subzones cover the vast majority, though not all, of the area inside the city's coroporate boundaries.

You can see a rough map of the subzones below. For a zoomable version, visit the province's interactive data site and click on the geospatial tab.

Scroll down or follow these links to find data on each individual subzone: 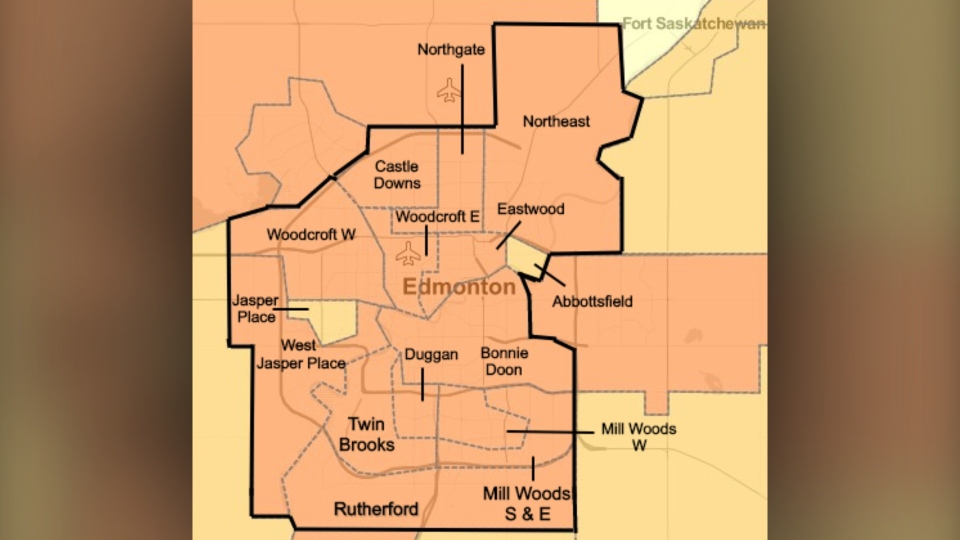