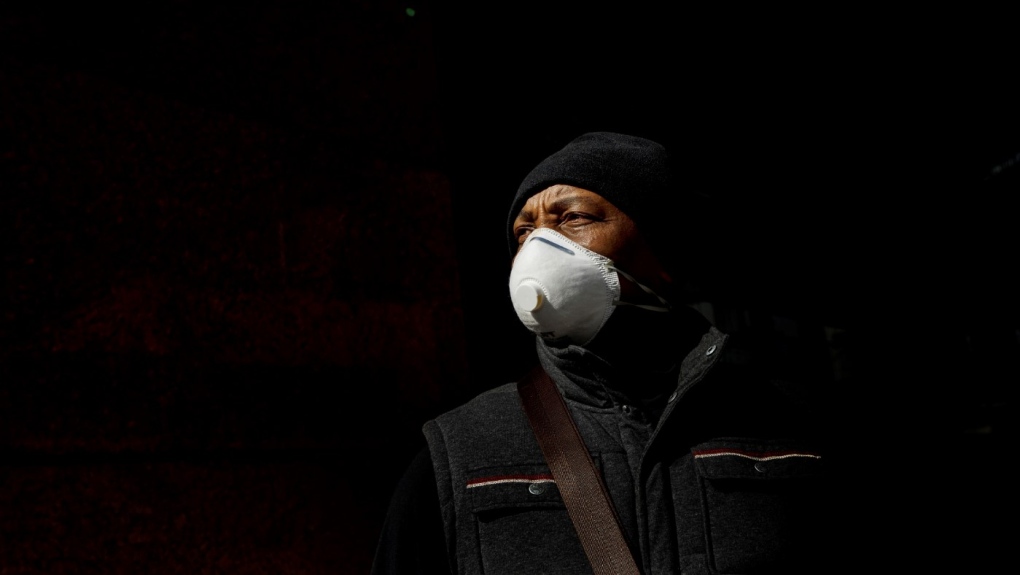 George Mutabazi wears a mask to protect from COVID-19 during the ongoing world pandemic, in Edmonton Alta, on Wednesday April 8, 2020. THE CANADIAN PRESS/Jason Franson​

Alberta Health Services divides the city of Edmonton into 15 subzones as seen in the map above.

Note, the subzones cover the vast majority, though not all, of the area inside the city's coroporate boundaries as seen in the map above.