EDMONTON -- Two people were arrested at the scene of a fire at the CP rail yard in Old Strathcona Saturday night, according to officials.

Firefighters were called to the Canadian Pacific rail yard at 79 Avenue and 100 Street just after 7 p.m. 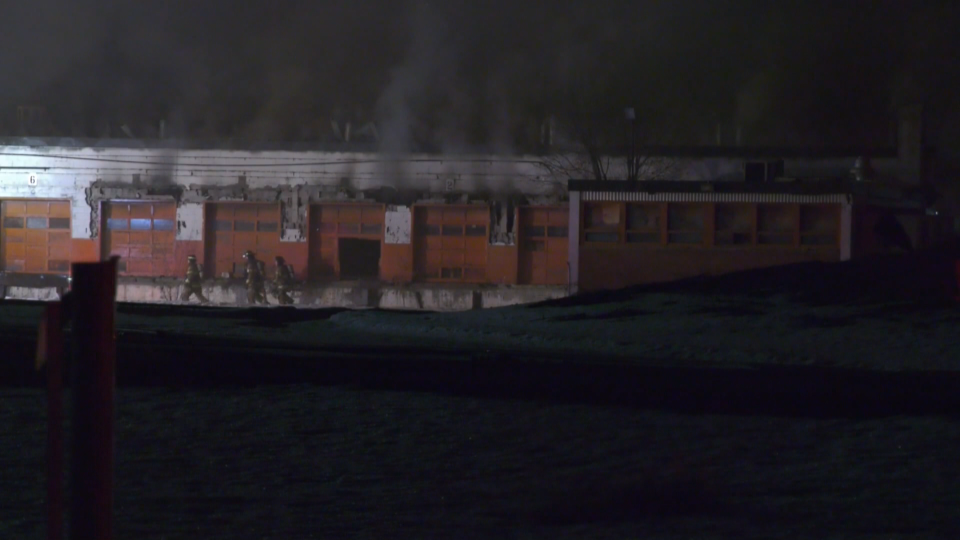 When CTV News Edmonton arrived on scene, smoke was funneling out from the abandoned building but no flames were visible. 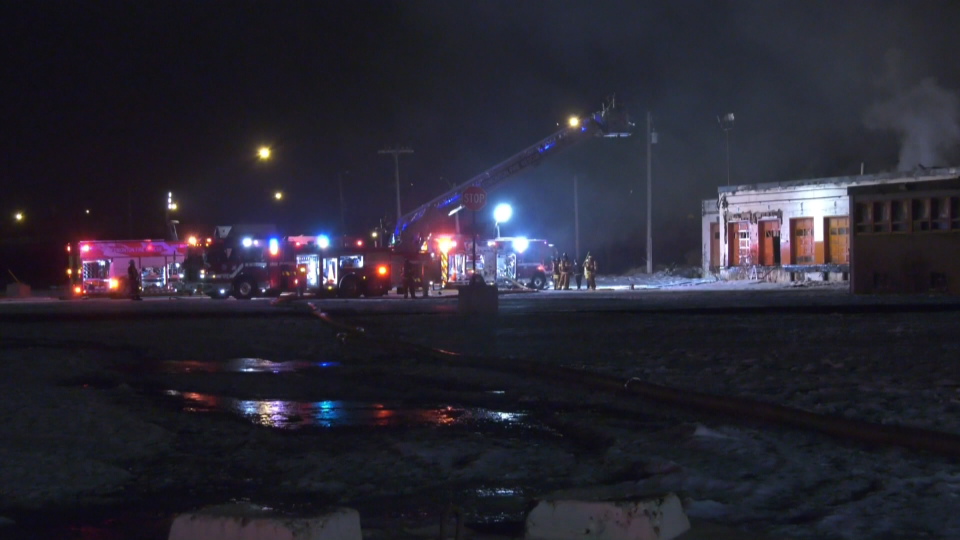 Eight fire engines responded and crew members worked from the ladder on one.