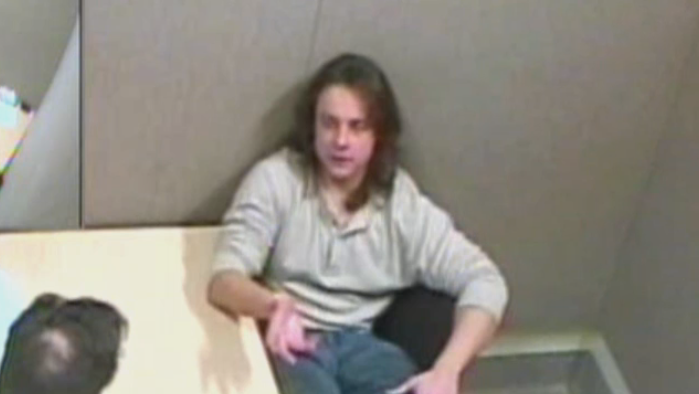 EDMONTON -- Lawyers for the man who attacked a woman with a crowbar during a fit of road rage appeared before the Alberta Court of Appeal on Tuesday to argue for a lighter sentence.

On March 7, 2017, Jared Eliasson chased Chelsey Schendzielorz home after she honked at him for blocking an intersection and hit her with a crowbar outside her vehicle, breaking both of her arms.

He was sentenced to 3 1/2 years in prison after being found guilty of aggravated assault in April of 2019. With credit for time served, he is due to serve two remaining years.

On Tuesday, his lawyers argued that the sentencing judge gave him only "trifling" credit for complying with strict bail conditions for more than two years.

They also noted he was completing community college classes as well as volunteering with his church. They cited media coverage of his case as a further mitigating factor, claiming it had limited his employment and rehabilitation prospects.

In response, Crown prosecutor Matthew Griener argued it would be "perverse" to count media coverage given the brutal, public nature of the crime coupled with how Eliasson inItially fled the scene, prompting widespread safety concerns.

He argued the sentence was fit and proper and that Eliasson was simply seeking a reweighing or resentencing of his case.

The three-justice panel reserved its decision to a later date.

Eliasson remains out on bail pending the outcome of this appeal. He has already lost an appeal of his conviction at the same court of appeal.

At trial, he was acquitted of attempted murder, but found guilty of aggravated assault, damage to property and possession of a weapon.