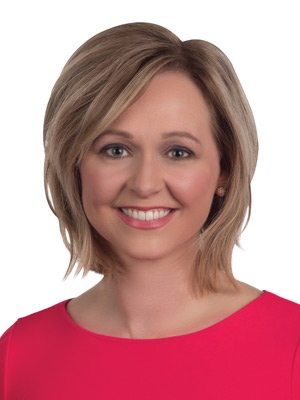 Stacey’s sixth grade teacher Ms. Clement wrote these prophetic words on one of her writing assignments: "Great story. Maybe one day you will be a journalist."

And that’s exactly what she’s doing now. Although, with the early morning shift, she wishes she liked the taste of coffee. “I may not like the 3 a.m. wake up calls but I love morning news,” said Brotzel.

Brotzel has developed her craft working for a variety of local television stations throughout western Canada. A graduate of NAIT, Brotzel has covered the Edmonton news beat since 1997 but before that worked in Kelowna, Saskatchewan, and Winnipeg during the massive floods in 1997.

She has won 2 AMPIA awards for her reporting. She also won a Rosie for Best Host in 2015.  For the last couple of years, she picked up the Best Morning Show Host honour in surveys done by the Edmonton Journal and Vue magazine.

"We’ll not only let our viewers know what happened while they were sleeping, but hopefully they’ll leave the house with a smile on their face as well."


We take a look at the top five downloaded songs in Edmonton with Virgin Radio 104.9.

And we get an update from Zoe's Animal Rescue.

Plus all the news, weather and traffic you need to start your day. 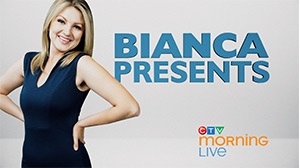 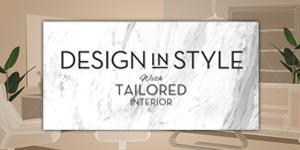