Cyclist hit from behind in crash in east Edmonton: police 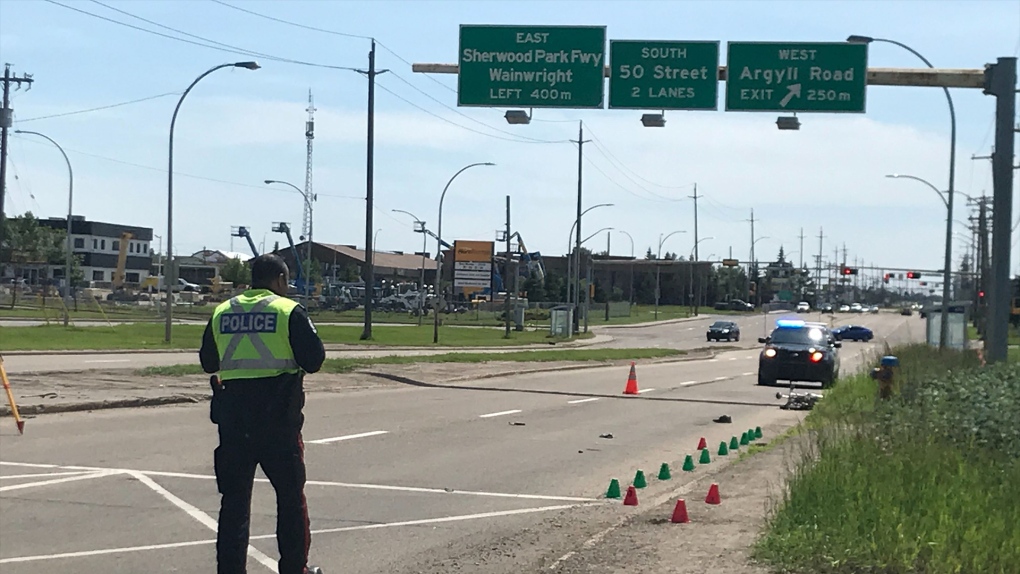 A cyclist and a car were involved in a collision on Saturday. (Galen McDougall/CTV News Edmonton)

EDMONTON -- A cyclist was injured after a crash at 50 Street and 82 Avenue.

According to police, a 38-year-old man was riding his bike southbound on 50 Street when he was hit from behind by an 84-year-old man driving a Volkswagen. 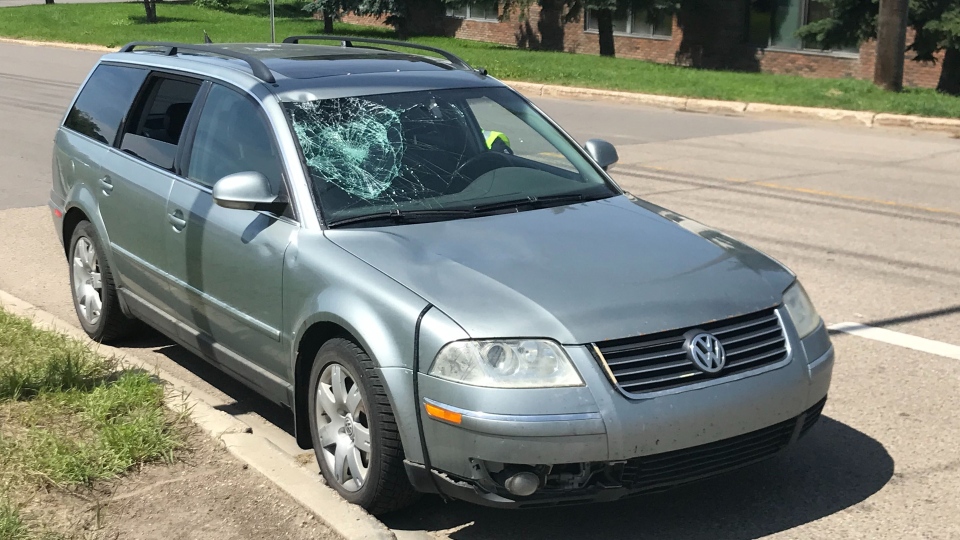 The cyclist was taken to hospital, but has since been released.

The road was closed for several hours after the crash but is now open again.

Speed and alcohol are not factors in the crash. No charges have been laid.