Dan Levy's fundraising goal surpassed by U of A program 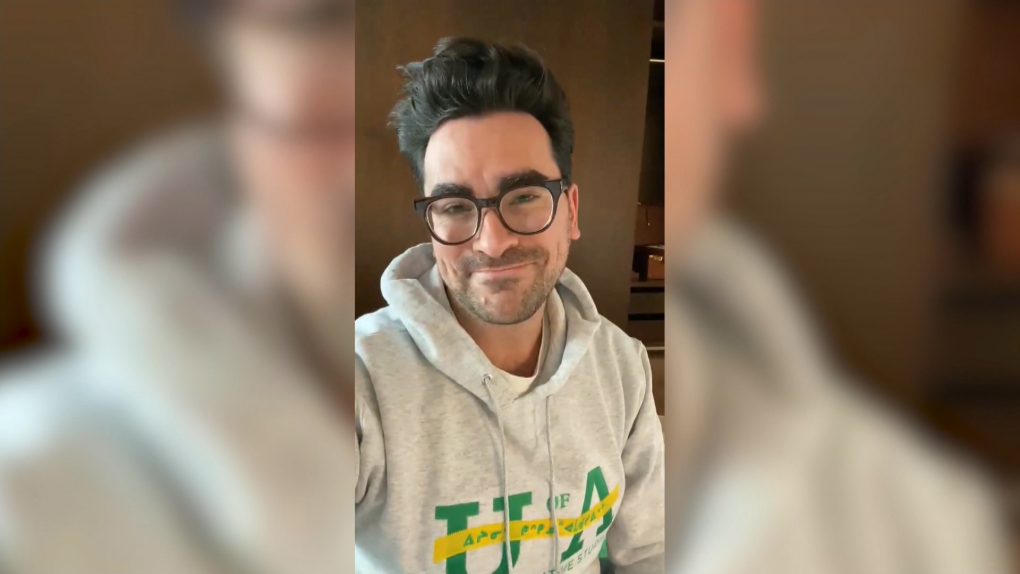 EDMONTON -- The Native Studies program at the University of Alberta has surpassed a major fundraising goal.

The program was in the spotlight this summer after Canadian-born actor and Schitt’s Creek creator Dan Levy announced he was enrolling in the faculty’s free course on Canadian Indigenous History, and encouraged others to do the same.

He also said he would match donations to the faculty up to $25,000.

On Friday, Dr. Tracy Bear announced that the faculty had surpassed that donation goal.

Bear said that donations that have come in and are made going forward will help support programming at the faculty, like the Indigenous Women and Youth Resiliency Project, which brings post secondary education to the Edmonton Women’s Federal Prison in Edmonton and provides assistance to women who want to enroll in post-secondary education after their release.

“I understand the privilege and self-confidence that is gained through post-secondary, and I’d like to help support them too,” Bear said.

Dan Levy tweeted congratulations to the faculty on reaching their donation goal on Friday.

Absolutely incredible. A huge thank you to everyone who donated! Let’s keep it going! @UANativeStudies https://t.co/ZXaKQFCuB5