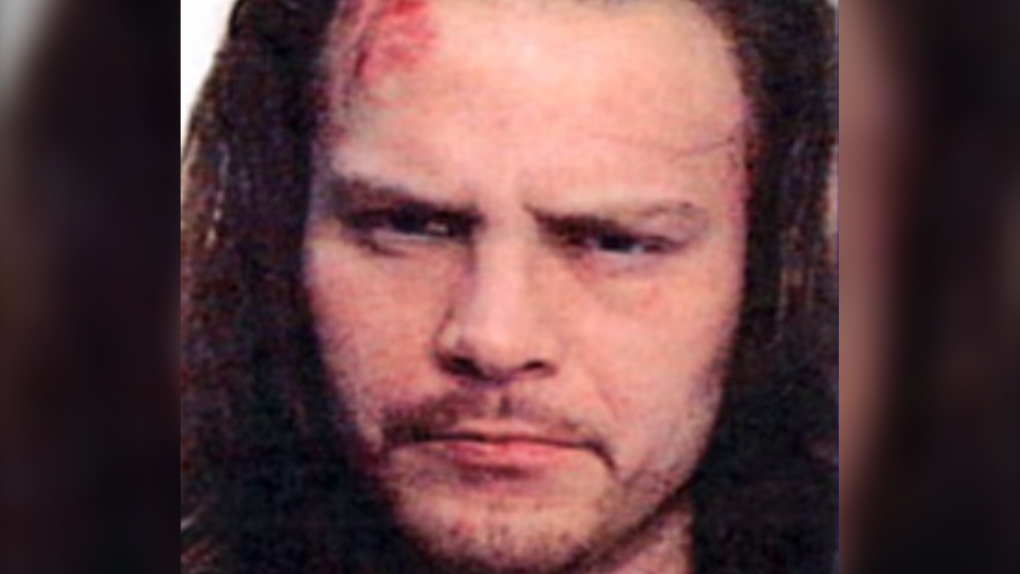 Leo Teskey was designated as a dangerous offender after the severe beating of a man in 2000.

EDMONTON -- A dangerous offender convicted of brutally beating a man into a vegetative state has lost his bid to prevent the media from publishing his new name, should he be successful in applying for one.

Leo Teskey was convicted of aggravated assault in 2002 after attacking Dougald Miller, a 61-year-old apartment manager who had found him passed out in the building he owned.

Teskey, 50, was designated as a dangerous offender and is serving an indefinite prison sentence.

Miller died in 2016 after living the rest of his life in need of constant care due to severe brain damage.

Teskey had been seeking to file an application to change his name but has yet to do so. He applied for a publication ban on his name change application form.

There is no indication he has applied yet for the name change.

In a handwritten court filing, Teskey argued publishing that form could "cause me undue harm ... and prevent me from finding and pursuing a successful livelihood."

He also asked that his father's name be added to his birth certificate for "heritage reasons."

Teskey has a long criminal history including shooting a police officer and assaulting a child.

His initial 2002 conviction was appealed to the Supreme Court of Canada but he was convicted again in 2010.