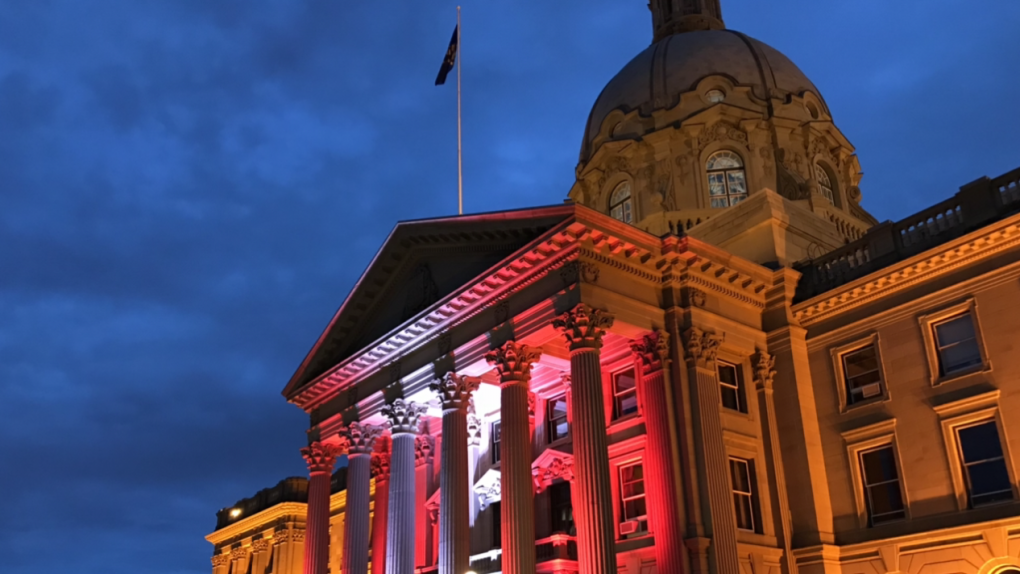 Voters in northeast Alberta will go to the polls on March 15 to decide who will sit as the new MLA in Fort McMurray-Lac La Biche.

Premier Jason Kenney announced that he issued the writ to make that happen on Tuesday. By provincial rule, it was the last possible day he could have called for the vote.

"We were not going to call a byelection in the midst of the Omicron wave. We wanted to, as much as possible, defer discretionary political activities like that until we got well past the Omicron peak," Kenney said.

The byelection was made necessary when UCP MLA Laila Goodridge resigned last August to run in the federal election.

Four people will be on the ballot according to Elections Alberta, including two men who are also trying to become premier.

Former Wildrose leader Brian Jean will run for the governing UCP, after he declared his goal of forcing Kenney out of office so he can take over.

Kenney was asked Monday about the awkwardness of having a candidate run on a platform to replace him, but he answered by saying that his attention is on running Alberta including an upcoming budget.

"I'm going to focus on those things, not on sideshow politics. We are focused on the business of Albertans," he said.

Paul Hinman, leader of the Wildrose Independence Party, will also be on the ballot. Hinman was elected as an MLA twice before and has also called for Kenney to resign.

Ariana Mancini, a teacher in Fort McMurray, has been chosen to run for the NDP.

Marilyn Burns, president of the Alberta Advantage Party, is also registered to run.

The Alberta Party, Liberal Party, Communist Party, Green Party, Pro-Life Alberta and Reform Party are all registered parties with Elections Alberta but do not have candidates listed.

In the 2019 Alberta General Election, the UCP won the riding with just over 66 per cent of votes. The NDP was a distant second with 24.5 per cent, and the Alberta Party received just under 6 per cent.