Death of a man in Westlock apartment building ‘suspicious’: RCMP 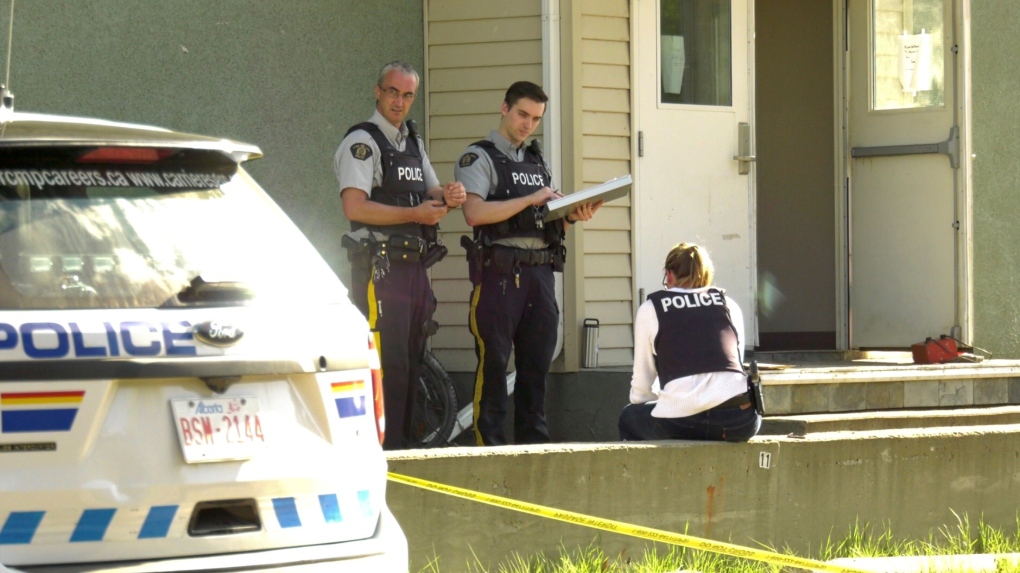 EDMONTON -- A man was found dead in the lobby of a Westlock apartment building Tuesday, and RCMP are investigating his death as a homicide.

At 6:30 p.m. two uniformed officers and two plain-clothes detectives were working in the parking lot behind the apartment.

Neighbours in the area told CTV News Edmonton that they saw a canine team searching the neighbourhood Tuesday morning.

RCMP said the deceased man had been identified but they were withholding his name from the public until his next of kin were notified.

An autopsy is scheduled for Thursday.

RCMP asked the public to call the Westlock detachment or Crime Stoppers if they had information on the crime.

Westlock is a town of about 5000 people located approximately 90 kilometres north of Edmonton.