Death of man in High Level considered a homicide 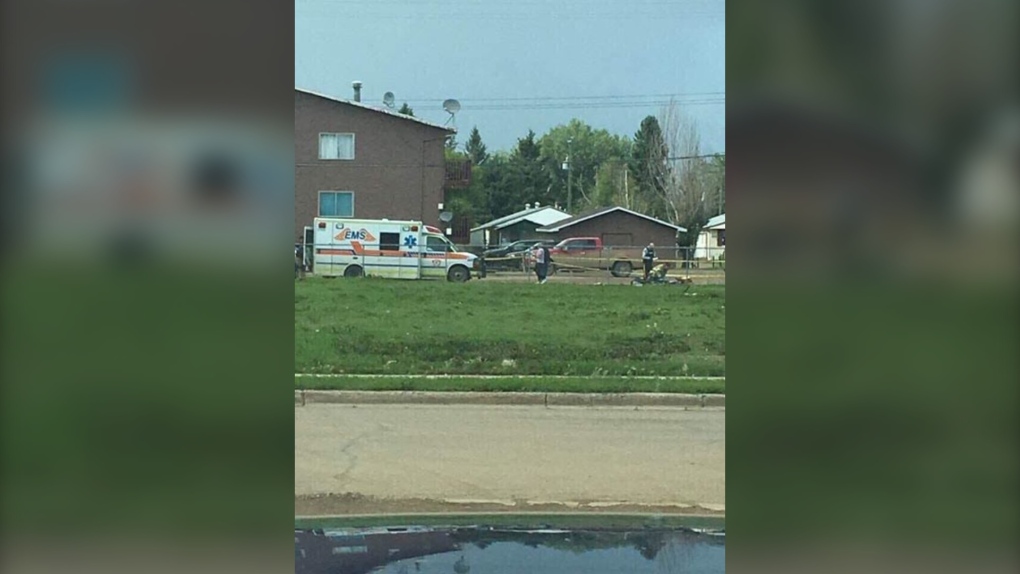 A man was found dead after a shooting in High Level Friday afternoon. (Facebook)

RCMP are investigating the death of a man in High Level Friday afternoon as a homicide.

High Level RCMP were requested by EMS at approximately 2:30 p.m. Friday to assist with a man who had been shot.

The victim was found in an alley near 105 Avenue and 98 Street near Maple Ridge Suites.

The victim later succumbed to his injures.

Police are still working to confirm the identity of the man and are seeking to speak with anyone who was in the area at the time of the shooting.

Anyone in the area who may have surveillance footage as well are asked to contact police.

An autopsy has been scheduled for Aug. 12.