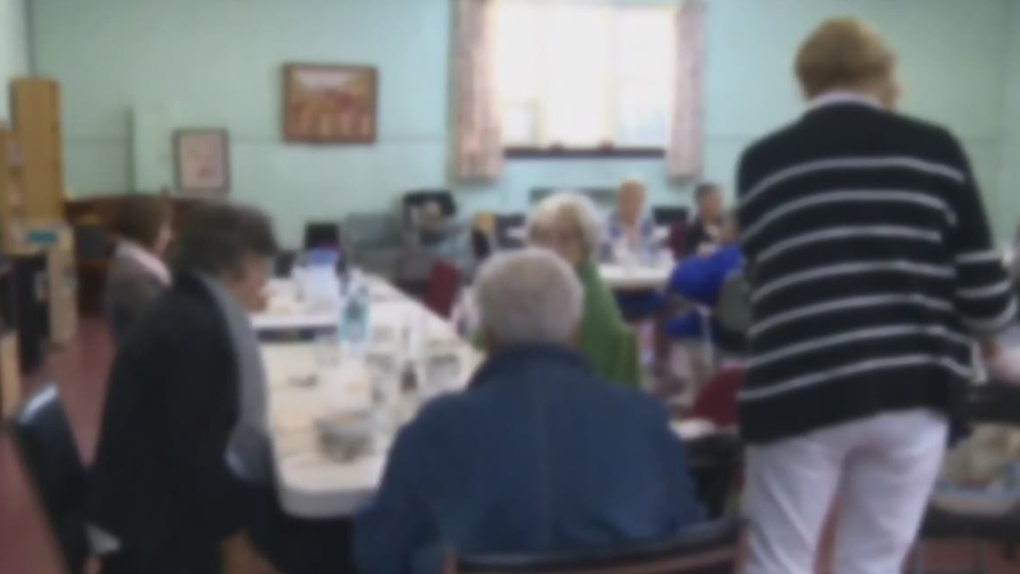 EDMONTON -- A letter has been sent to the Alberta government calling for funding to be allocated not to seniors facilities but to the residents themselves.

Dawn Harsch, president and CEO of Exquisicare in the capital region, believes long-term care would be more accessible if the province spent dollars according to needs.

"Our seniors shouldn't be forced to be institutionalized or warehoused."

Her name is at the bottom of a letter calling for the shift to Seniors Minister Josephine Pon.

However, lobby group Friends of Medicare says the change would ultimately benefit the owners of private homes and seniors who can afford to live there.

"It's money that is being taken from our public health dollars and being given to private companies," Sandra Azocar, executive director of the group, told CTV News Edmonton.

The executive director of the Alberta Seniors Communities and Housing Association, one of several parties calling for a review of Alberta's continuing care system amid the pandemic and following horrifying investigations of conditions in Ontario and Quebec homes, thinks the idea has potential.

"In all honesty, private sector options are needed," Irene Lindsay-Martin said of the private-public model mix in Alberta.

But, she added, "To me, we need to put the control in the hands of the people that need the services."

The province says it will consider alternative funding models in a review next year.