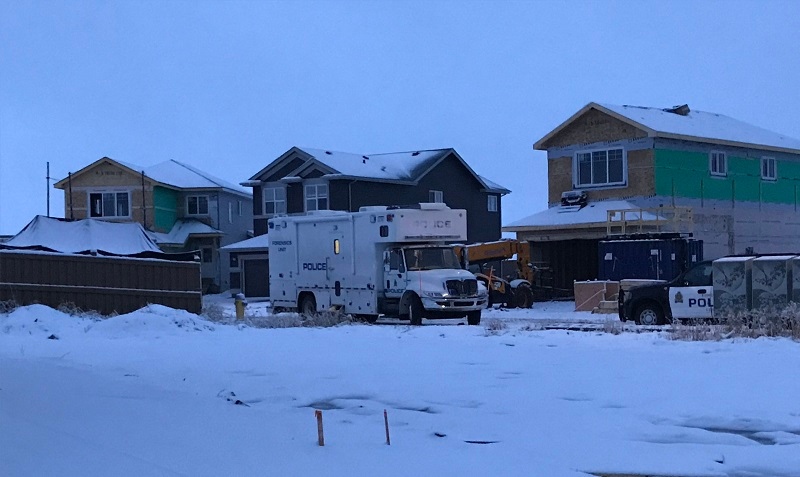 A day after Edmonton police said they were investigating the death of a man whose body was found in a residential area in the city’s northeast, police released the identity of the deceased.

Police said the body of 41-year-old Chad Stevenson was found by utility workers in a new residential area north of McConachie Drive at 57 Street at about 1:30 p.m. Monday.

He was reported missing by his family.

His vehicle was discovered in late March in the area of 51 Street and 162 Avenue.

An autopsy has not yet been scheduled in this case. EPS said forensic investigators were still processing the scene.

Anyone with details on Stevenson’s death is asked to call the Edmonton Police Service non-emergency line at 780-423-4567 or #377 on a mobile phone.