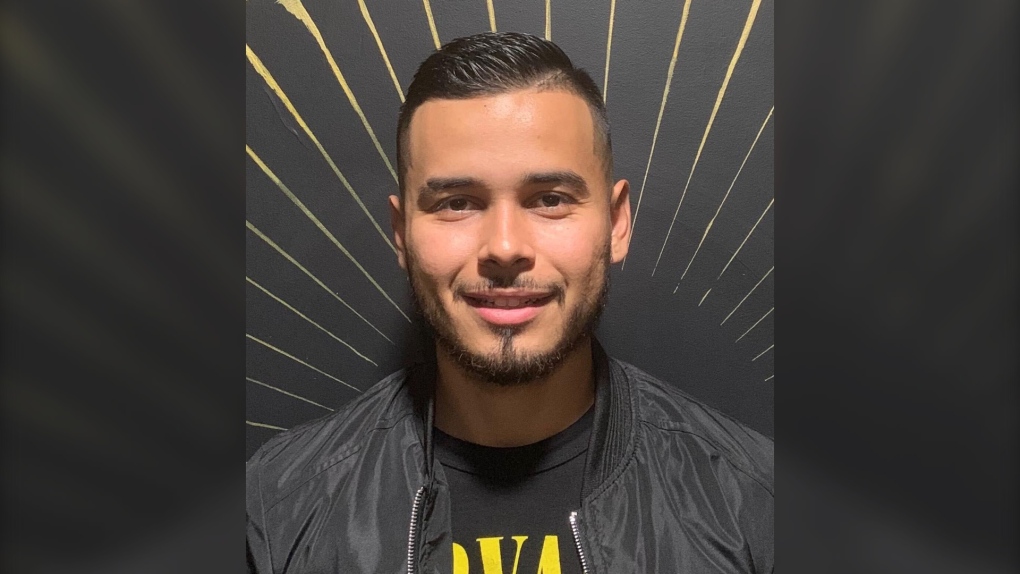 Lawyers for the man who drove his sportscar into a south Edmonton Starbucks, killing all three of his passengers, are seeking a prison term of between five and seven years.

His sentencing hearing continued on Wednesday after beginning in October and resuming again on Monday.

Benjumea’s lawyer, Dino Bottos, argued for a sentence of four years for each of the three deaths to be served concurrently.

Bottos also proposed a sentence of one to two years for failing to stop, resulting in a total sentence of between five and six years.

"Court must be careful not to impose a sentence that might make some members of the public feel that their desire for vengeance has been satisfied,” Bottos said, noting no sentence would lessen the anguish of the victims’ families.

"We understand that some members of the public would like you to lock Mr. Benjumea up and throw away the key ... however that is not how we sentence offenders in Canada."

Bottos said Benjumea has “excellent” prospects of rehabilitation and reintegration into society, citing his lack of prior jail time and remorse at his actions shown through a guilty plea.

"He is not a hardened criminal," Bottos said. "But his choices will haunt him the rest of his life."

He also argued Benjumea should receive enhanced credit at a two-to-one ratio for more than 400 days already spent in custody due to isolation and limited time allowed outside his cell due to COVID-19 protocols.

Bottos said Benjumea lacked the financial means to pursue release and has been in custody since his arrest.

On Monday, Crown prosecutors argued for 12-year sentences for each death to be served concurrently, along with one year for failing to stop, resulting in a potential 13-year sentence.

“As the driver, Mr. Benjumea ought to have exercised a duty of care towards his passengers,” Crown prosecutor Kate Andress said Monday.

The sentencing hearing will continue on Thursday in Alberta Court of Queen’s Bench when Benjumea is expected to address the court.

Justice Peter Michalyshyn said he expects to deliver his sentence on Jan. 14.

'SO FAST MY VEHICLE SHOOK'

A witness told investigators the Audi was travelling "so fast my vehicle shook when he drove by us" as he drove south on Calgary Trail.

His passengers were all killed in the crash: 21-year-old Georgia Donovan, 20-year-old Emma Macarthur, and 32-year-old Faisal Yousef.

Quebec will allow small gatherings and restaurants can open at half capacity as of Monday as COVID-19 restrictions begin to ease.

One person has died after a crash between a horse and buggy and an SUV in Huron County, Ont. Police say the operator of the horse and buggy was taken to hospital but later pronounced dead.

A special prosecutor says the former clerk of the British Columbia legislature claimed expenses ranging from malt whisky to cufflinks on the public purse.

A First Nation in British Columbia is expected to release preliminary results today of a geophysical examination at the site of a former residential school.

Another 64 COVID-19 related deaths have been confirmed in Ontario as the number of people in intensive care reaches 626.