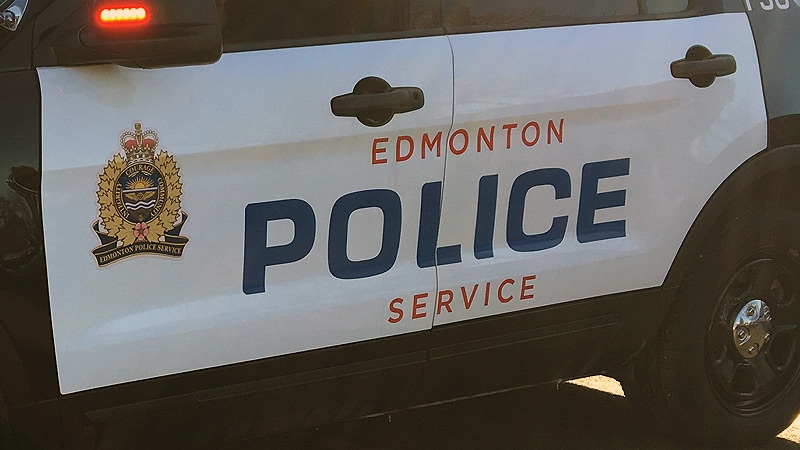 A man was charged with attempted murder and aggravated sexual assault against a child in a historical case, the Edmonton Police Service said on Monday.

After various attempts "throughout the years," the EPS Historical Crimes Section resubmitted the victim's clothing for a DNA test in 2020 and got a match.

On Friday, June 18, Harold William Gairdner, 62, was arrested and charged with attempted murder, kidnapping, aggravated sexual assault, aggravated assault, sexual interference, abduction of a person under the age of 14, and choke, strangle or suffocation to overcome resistance to commit an offence, EPS said.

"This was the first time the suspect’s name had ever come up throughout our investigation," said Staff Sgt. James Vanderland with the EPS Historical Crimes Section and Missing Persons Unit.

"This terrible act of violence was committed against a vulnerable child in our community. The recent advancements made in DNA technology are providing hope for both police and victims of serious crimes like this one that justice can still be served...even many years later."

A publication ban is in effect on details that could identify the victim, including the date and location of the crime, EPS said.

Gairdner is scheduled to appear in court on June 24.